Winning is all that matters in Hong Kong and jockey Grant van Niekerk is reaping the rewards of a purple patch of form, with the South African’s phone ringing hot in recent weeks.

Van Niekerk’s victory aboard Star Superior at Sha Tin on Sunday was his fifth in the past four meetings and ninth for the season, leaving him outright fourth in the jockeys’ premiership.

And while he knows how quickly jockeys can fall out of vogue in Hong Kong and has ridden his fair share of roughies during leaner times, Van Niekerk has also seen how rapidly things can change for the better.

“When you do start riding winners all of a sudden the offers start to come in again,” he said. “It’s just a nice feeling when you start getting rides with a chance.”

The 28-year-old was philosophical when asked about the logic used to select, or discard, jockeys.

“You don’t change as a rider, but you run out of confidence if you keep riding bad horses,” he said. “You become despondent by always riding bad horses and you start looking at other things and start blaming yourself, when in reality you’re not riding horses with good chances. 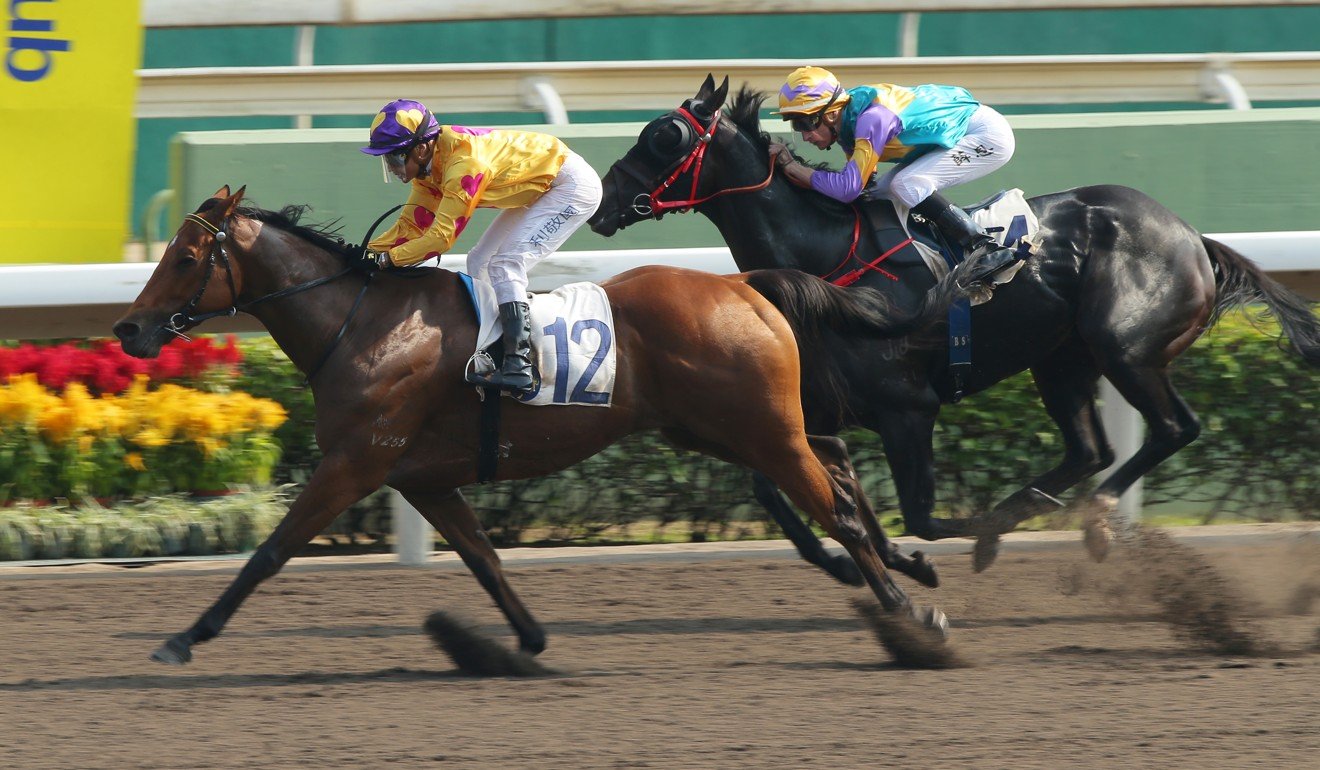 “When you do ride winners your confidence builds and you automatically start riding better.”

The Michael Chang Chun-wai-trained Star Superior made ground nicely in the straight to take out the first section of the Class Four Shenzhen Handicap (1,200m), providing a welcome result for Van Niekerk after he had partnered the horse to two thirds already this season.

“It’s obviously frustrating if you keep getting close and keep walking away without a win, but I’m just glad I got him home today,” the jockey said.

At the other end of the scale to Van Niekerk is Regan Bayliss, who until Sunday hadn’t ridden a winner since opening day on September 1.

Mr Wealth runs down Aquila to give @Reganbayliss his second win this season! 2⃣ #HKracing pic.twitter.com/K8E9ynJ37P

Bayliss’ second winner of the term came aboard the Manfred Man Ka-leung-trained Mr Wealth and the Australian has only had 45 rides this season, the least of any active jockey.

“Obviously it’s very competitive over here at the moment – I’m loving the competition but I haven’t been granted too many opportunities,” Bayliss said. “I knew I had a chance today on Mr Wealth and it was good to get the opportunity and capitalise on it.”

Bayliss hopes he can turn his victory aboard the $19 chance into more winners and said the key to riding out the troughs in Hong Kong is staying true to your convictions.

“Never change anything. I’ve been riding well and the opportunities I have been given, I’ve been giving them every chance [to win]. I’ve just kept rolling with the punches,” he said. “I’m working hard and chasing to get rides but it’s not just me, there’s a lot of jockeys struggling to get quality rides.

“I just need to keep chasing like I was before and trying to identify some horses that you can try and get on, but half the jockey room is chasing the same horse so I just need the little things to go my way. Something went my way today and hopefully I can build on it.”

Bayliss went into the second section of the Class Three Guangzhou Handicap (1,200m) confident after drawing barrier three with Mr Wealth and things played out accordingly.

After tracking the leaders around the home turn, the five-year-old wore down $2.70 favourite Aquila in the final stages to win by a neck.