In-form jockey Grant van Niekerk has gone back to video replays to find inspiration for his ride on the talented Wining Method at Happy Valley on Wednesday night.

The South African takes over the riding duties from championship leader Joao Moreira after two poor performances this season when starting favourite.

After a six-week break, the Danny Shum Chap-shing-trained galloper returns in the Class Three Sutherland Handicap (1,200m) for his first look at the city track. 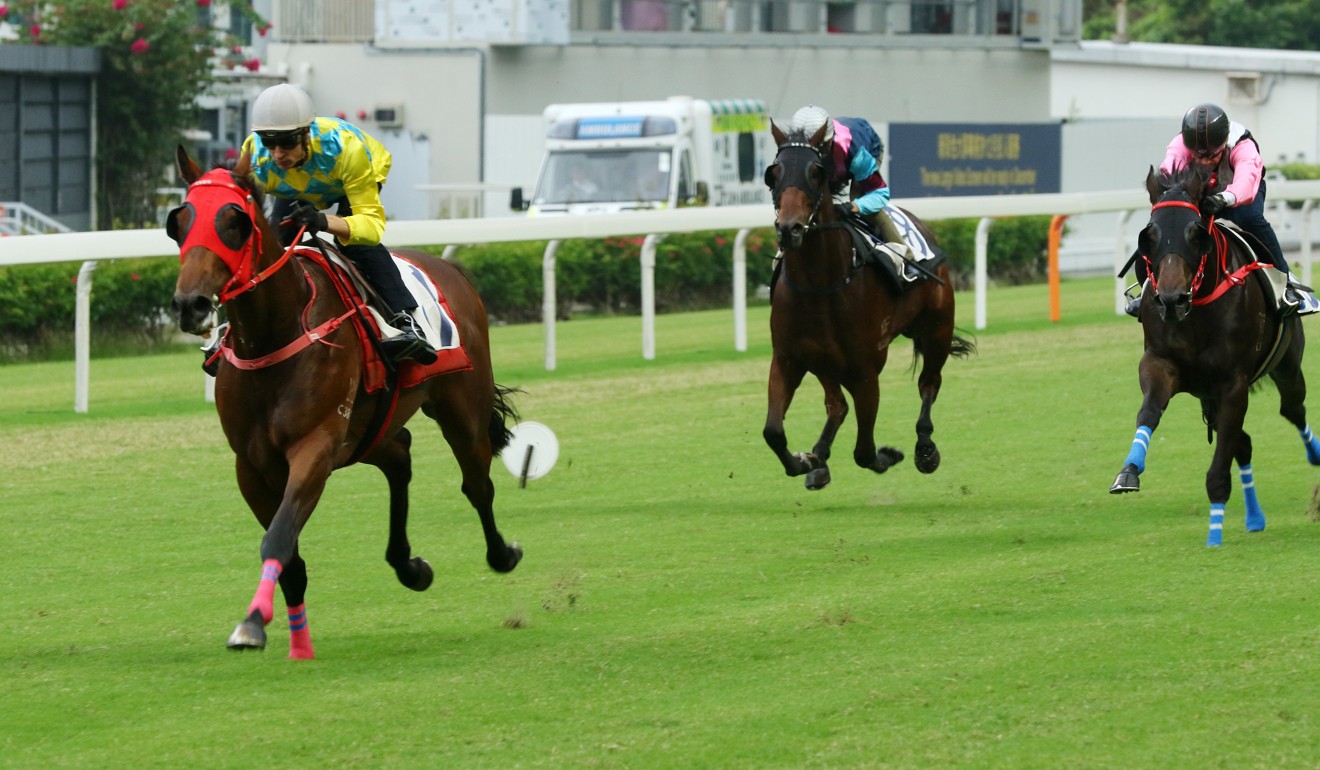 “In his Griffin races he won very smartly but then he couldn’t take that out there this season,” Van Niekerk said.

“I went back and watched his last couple of races and he was disappointing. I am not sure why he wasn’t running well, there was nothing that stood out to me.”

Since his two below-par performances this season, Winning Method has trialled both at Happy Valley and Sha Tin, winning both easily.

“He gave me a really good feel in his trial so if I can get to the front without going too fast in the beginning I think he will run very well,” Van Niekerk said.

“He is going very well at home so hopefully he can give me a good kick.”

Van Niekerk will also ride Buddies for trainer John Moore in the Class Two Maurice Handicap (1,650m) in the last event of the night.

Generally considered a dirt horse, Van Niekerk believes he could transfer his best to the bright lights of Happy Valley after being beaten by only Elusive State last start.

“Buddies has been working very well, it was a really good horse that beat him but this is a very competitive field,” he said. 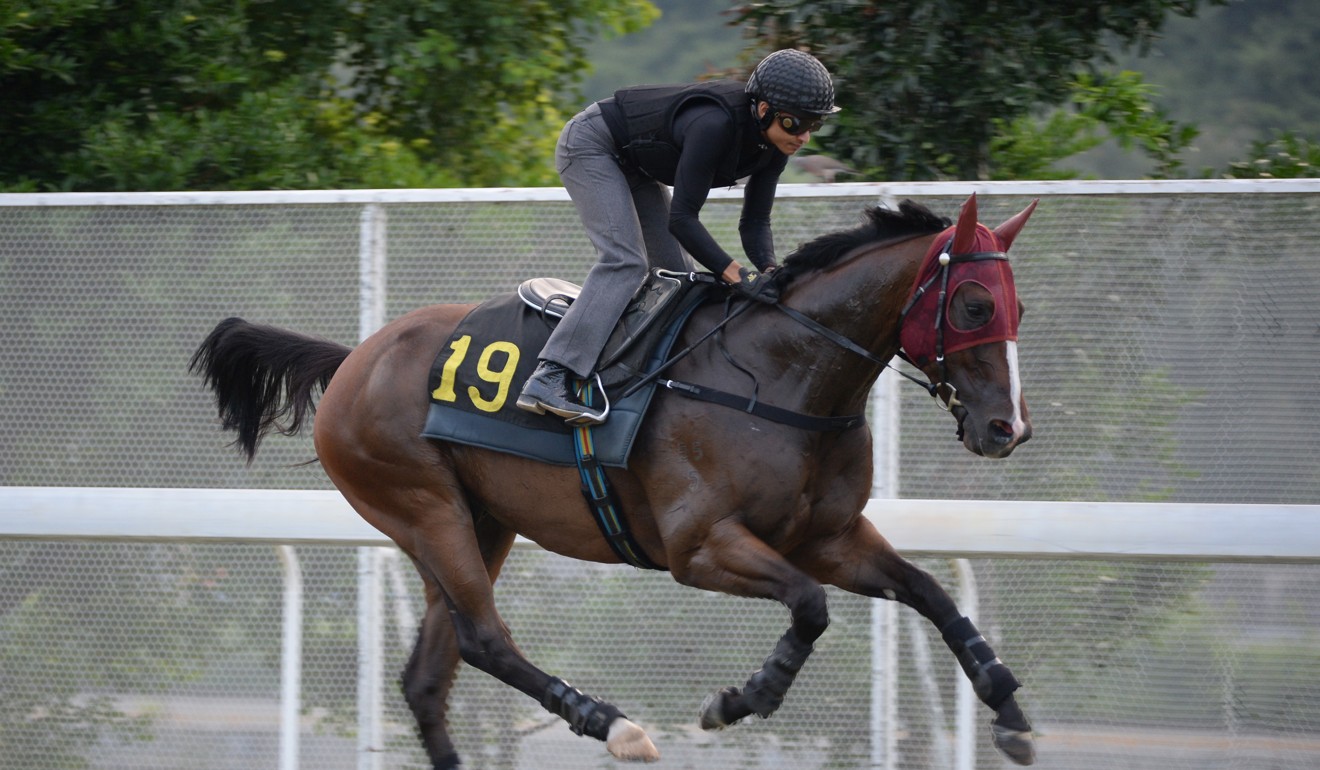 “If I can get to the front and have a soft lead, I think I can pinch it.”

Moore was bullish about his chances on the track, saying he would appreciate the softer Happy Valley surface.

“He has been doing everything right leading into the race and I think he will handle it, that extra cushion will help,” he said.

“I think he will jump, the gate is not that important in the sense that he has very good gate speed and will go over, straight to the front.

“I think Happy Valley will suit, it will be right up his ally because he can go at very good sectionals, so they are going to have to run him down in the straight.” 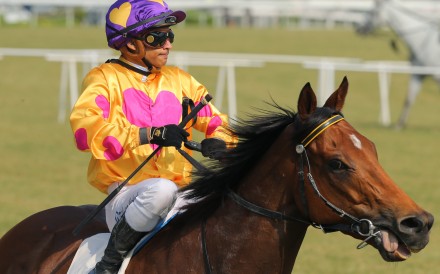 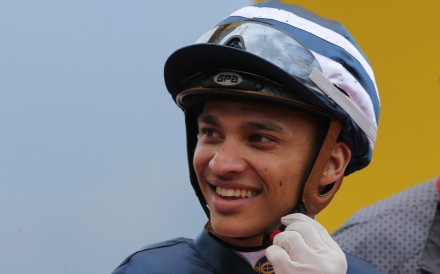 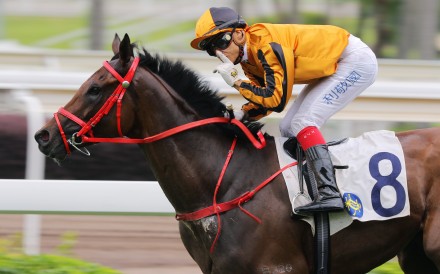