While the Hong Kong jockeys’ ranks are in a period of transition, the South African is content as he continues to build his foothold 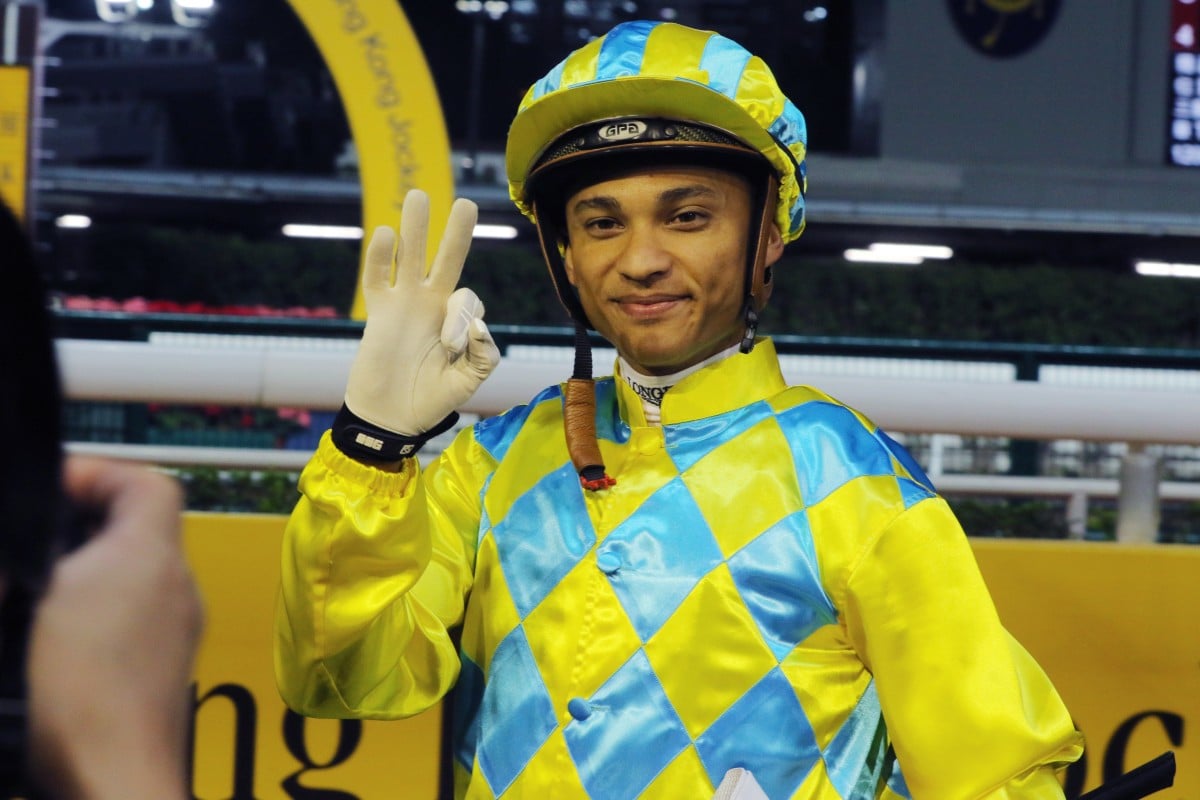 At a time when the Hong Kong jockeys’ roster is experiencing significant turnover and the lack of opportunity is leaving some riders disillusioned, South African Grant van Niekerk continues to increase his foothold at Sha Tin.

After an escape to Thailand during a recent suspension and a treble at Happy Valley on Thursday night, Van Niekerk is in a good frame of mind as he looks to keep the winners ticking over.

He sits fifth in jockeys’ premiership with 18 victories after booting home 31 winners in his debut campaign last term. 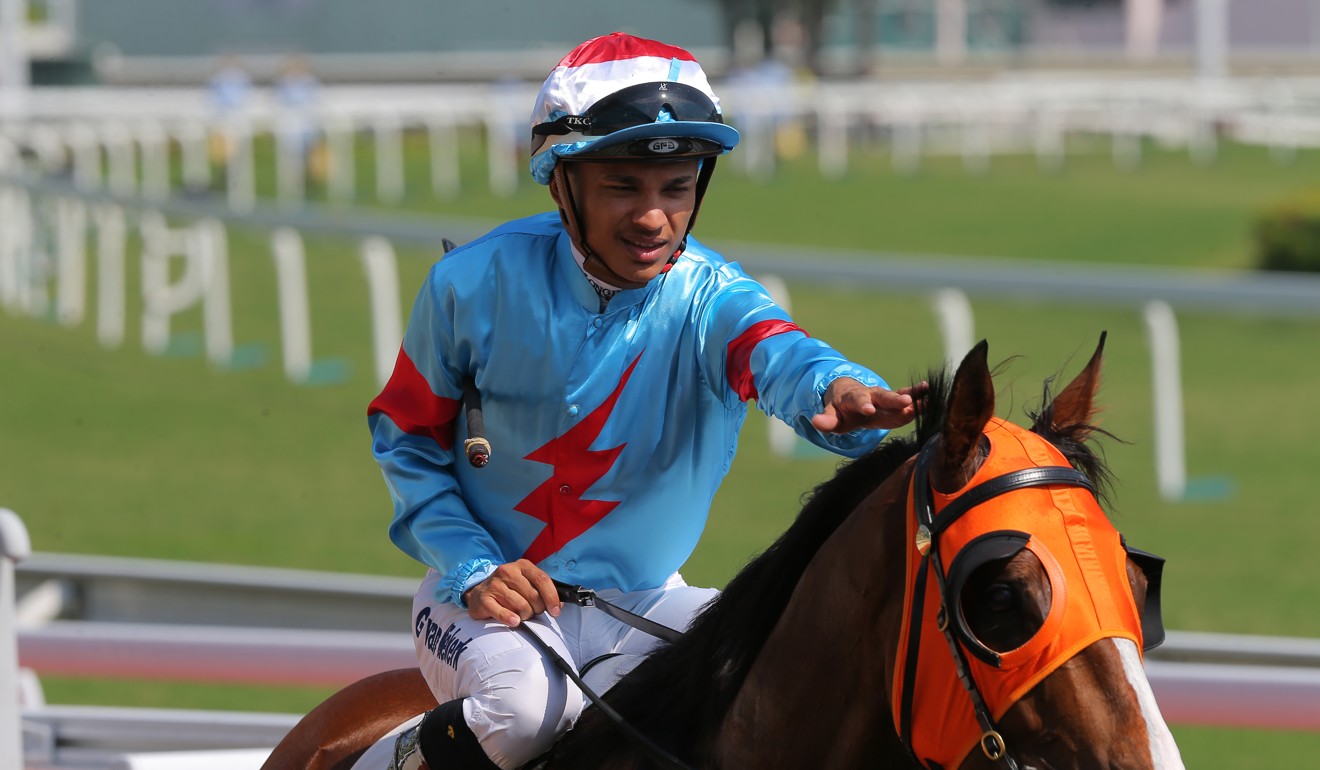 “I was in Phuket for my suspension, I had a nice little break. It was good to get my mind off racing and it certainly freshened me up, so I’m feeling really good,” Van Niekerk.

“I’m happy at the moment, but Hong Kong’s not an easy place. It’s not easy to stick with your rides and if you’re not getting chances here it can get pretty low. Anywhere you go in the world if you don’t get chances you won’t be enjoying it.

“I think as long as you improve on some of the bad ones you ride and trainers and owners see that, more opportunities come your way. Hopefully I can have more consistency.” 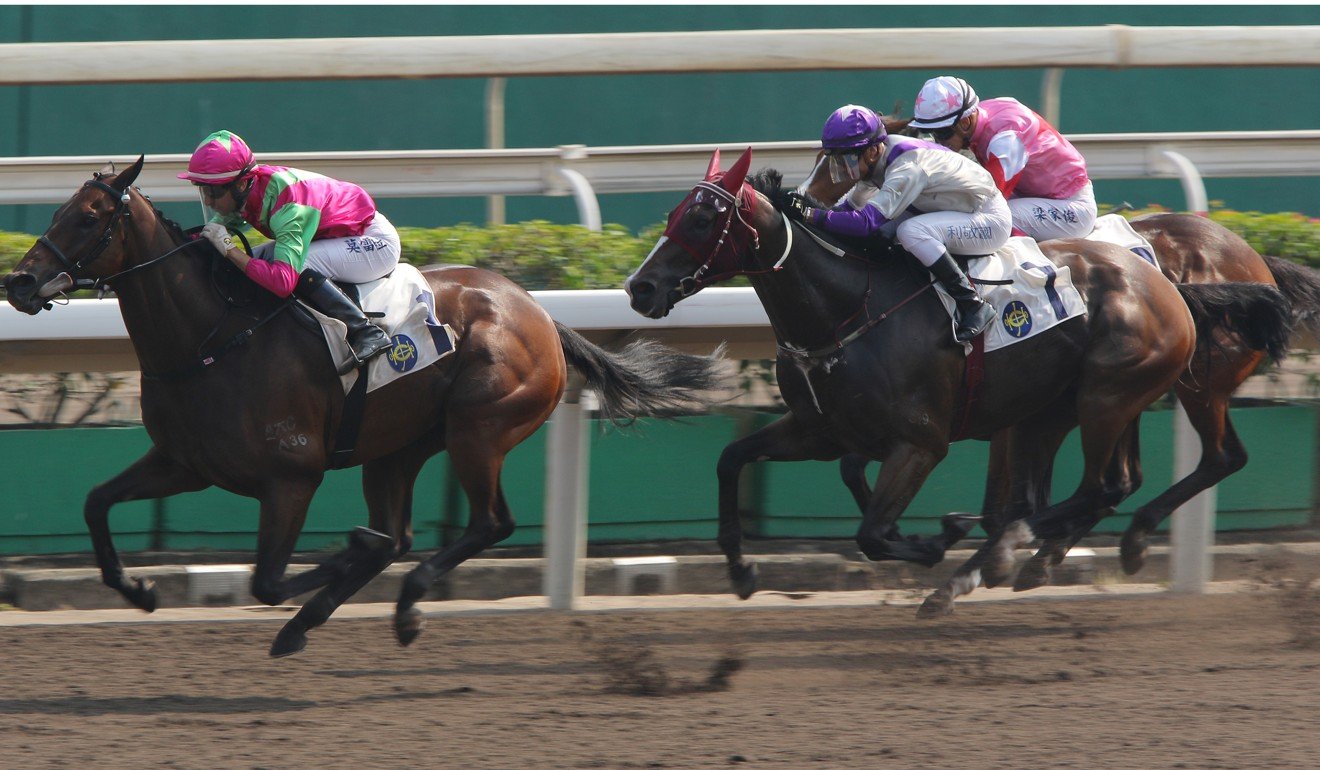 After snaring his first Happy Valley treble, Van Niekerk has six rides at Sha Tin on Sunday including the progressive Buddies in the Class Two Chek Keng Handicap (1,650m) on the all-weather track.

Van Niekerk teamed up with Buddies for the first time in the four-year-old’s last run on October 27, which resulted in a second placing in the gelding’s maiden Class Two appearance.

It was Elusive State that got the better of Buddies by a length and three quarters on that occasion but Van Niekerk is hopeful a seven-pound swing in the weights could see his charge turn the tables.

“He’s a really nice horse and he feels better than what he did last time,” Van Niekerk said of Buddies, who has won a trial since his last start. 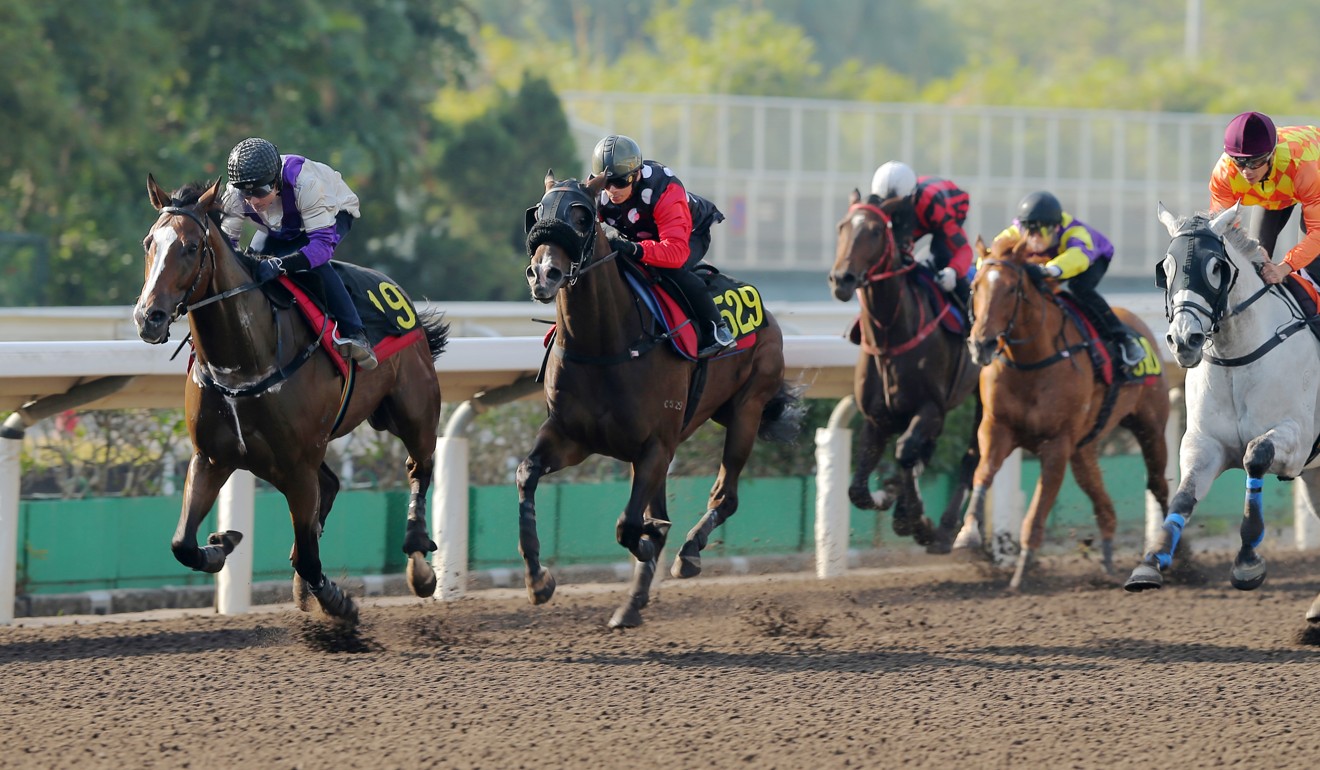 “Hopefully he gives me a good kick. Obviously I still have to beat Elusive State but I think my horse is improving and going into the race I’m a little bit more confident than last time.”

Buddies has done his best work over the all-weather track mile, with three of his four wins coming at the course and distance, and he leaves nothing to chance with his front-running style.

“He’s pretty straightforward, he comes very quickly out of the gates and he places himself and he has a kick after that, too,” Van Niekerk said. “He is a horse on the up and hopefully it’s enough to win on the weekend.”

The John Moore-trained Buddies jumps from barrier 10 in a race that also features dirt specialists Ugly Warrior and Glorious Artist.

Danny Shum Chap-shing has opted to wheel Derby hopeful Playa Del Puente out on the all-weather after four runs on the turf, with the Irish import undefeated from three starts on the polytrack in his homeland.