Chad Schofield knows full well that “Hong Kong is all about momentum” and the jockey is finally starting to build some after a on-off first half of the season.

After missing 12 meetings across four suspensions – including back-to-back bans that saw him outed for a month early this year – Schofield has ridden winners at six of the last seven race days.

Ten of his 27 winners for the season have come since the start of March and while he didn’t change anything in particular about his riding, Schofield is reaping the benefits of an uninterrupted couple of months. 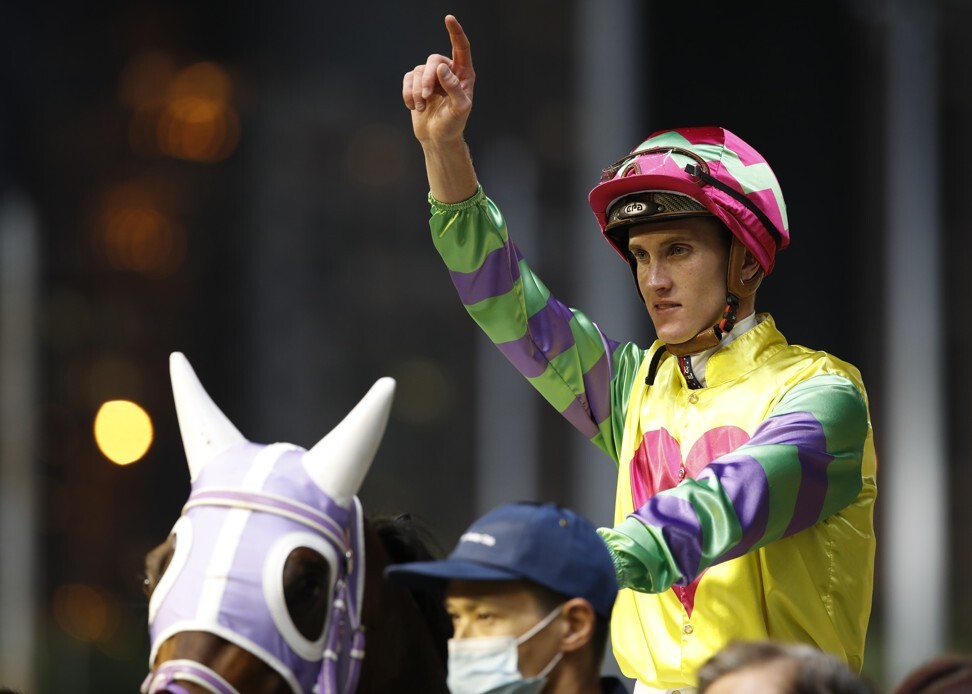 “I do feel like I’m really enjoying my racing at the moment, I’m riding well and continuing to learn all the time,” he said.

“I’ve made a conscious effort to stay in the saddle, first and foremost, and I just seem to be getting some nice support from a few trainers and I’ve been able to get some nice rides.

“Hong Kong’s all about momentum and if you’re riding winners you can keep getting the nice rides that you want.”

Despite missing a fifth of the season to date, Schofield is only 11 winners away from his personal best in a Hong Kong season – 38 in 2017-18 – and he’s keen to hit the line hard. 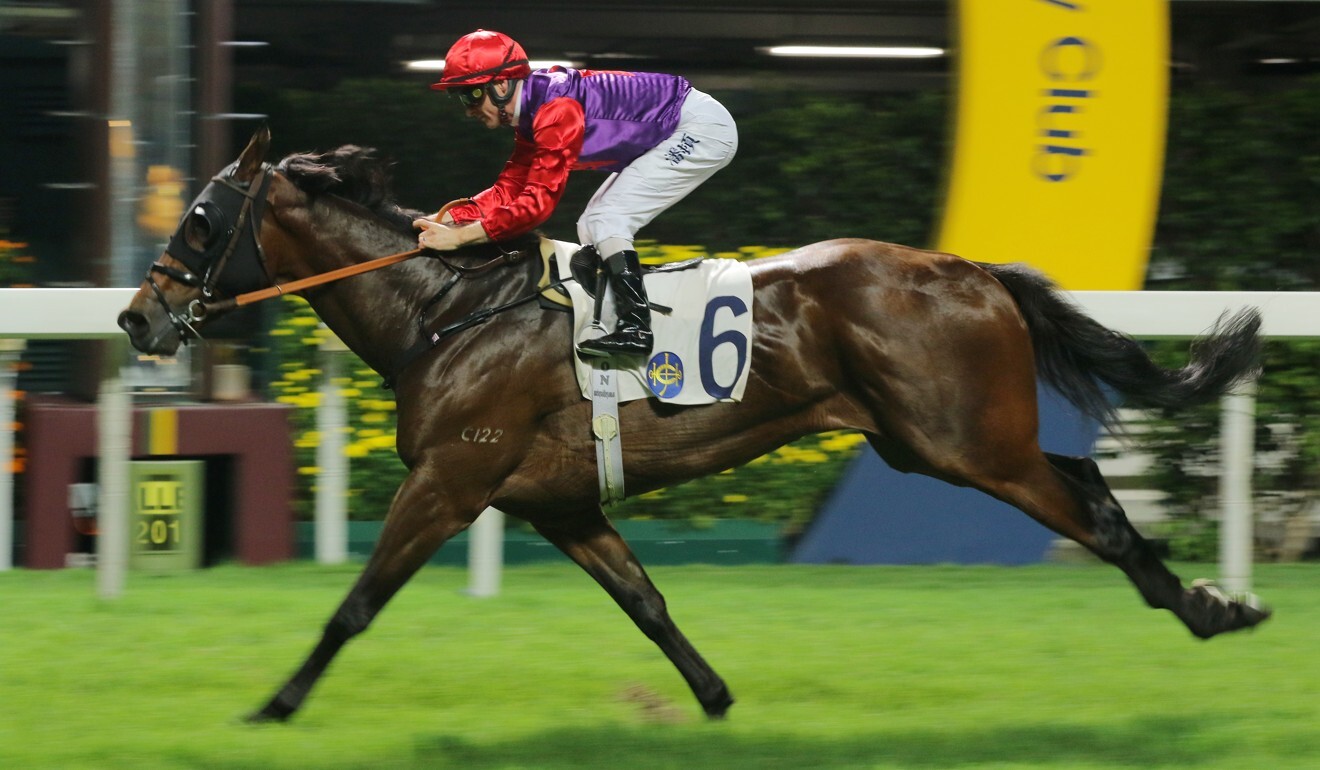 “I’ve had a good two months now. The beginning of my season was OK and it obviously got stalled quite badly with that big suspension in the middle,” he said.

“I was lucky when I came back I was able to find a bit of form straight away and it’s flowed on up until now. Now I’m looking to capitalise on it and finish the season off really strongly.”

Schofield has six rides at Happy Valley on Wednesday night including Larson and Loving A Boom, who he picked up from Grant van Niekerk after he was sacked by the Jockey Club on Monday.

Larson lines up in the Class Three Hing Wah Handicap (1,000m) and enters the race on the back of three consecutive placings at Sha Tin, but still in search of his maiden Hong Kong victory at start eight. 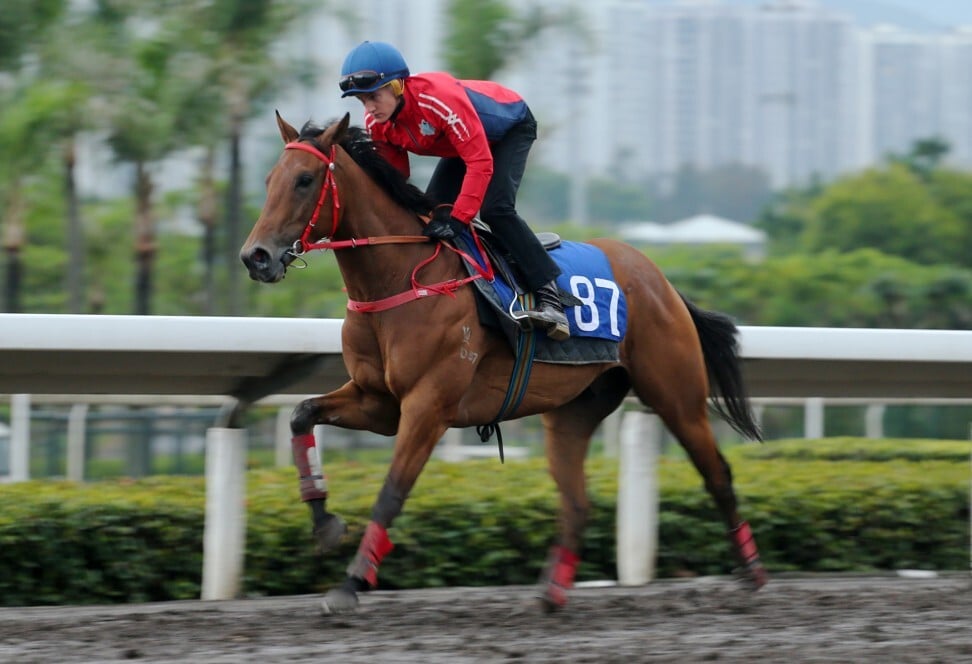 “He’s been running really well and he’s knocking on the door. The Happy Valley 1,000m looks like it will suit him, he’s in good form and he’s a good chance,” Schofield said of the John Moore-trained three-year-old, who has raced once at the Valley for a fourth over six furlongs in January.

The Richard Gibson-trained Loving A Boom is the bottom weight in the Class Two Hing Man Handicap (1,000m), carrying 118 pounds from gate two in his first run at the course and distance since November.

“He obviously had excuses last start. While he had a good run, he lost a lot of ground on the turn and got bumped and taken out of play,” Schofield said of Loving A Boom’s sixth in an extended ratings band Class Three last start.

“With a good draw and a light weight, hopefully we get a smooth run and with the speed on – like it should be – we can run over the top.” 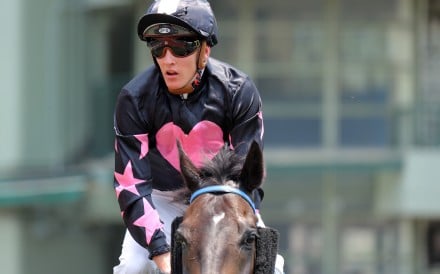 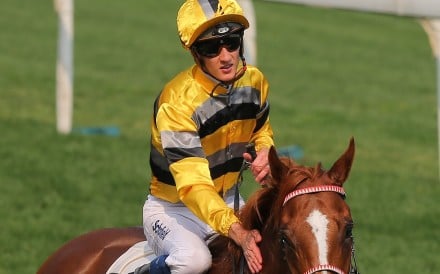