With no buzz, a Hong Kong racing season like no other draws to a close

Dominated by the social unrest in the city and the Covid-19 pandemic, the unprecedented 2019-20 campaign reaches a conclusion at Happy Valley on Wednesday night 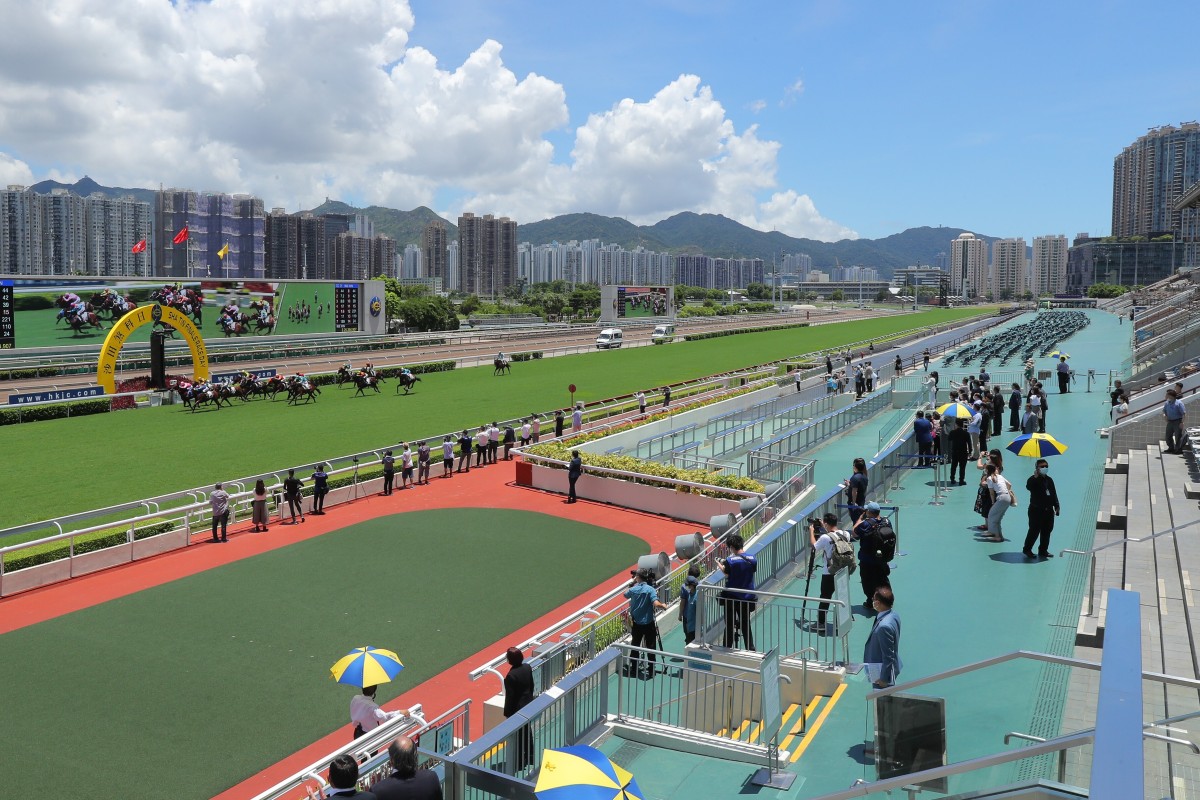 One meeting to go – @HKJC_Racing

For the Hong Kong racing community, the days leading into the final meeting of the season are usually filled with joy – excitement about the prospect of jetting overseas for a well-earned holiday and relief the day-to-day grind is almost over. There is light at the end of the tunnel.

The 10-and-a-half months that make up the Hong Kong racing season are relentless. Because there are only two meetings a week, the scrutiny can be suffocating. The 20-odd jockeys and 22 trainers live in a fishbowl and the pressure to perform is persistent.

The off-season gives everyone a chance to spend time away from that bubble, to see family and friends, to hit the reset button. Time away is essential to freshen up mentally.

Unfortunately, the coronavirus crisis means most are stuck here and there is no buzz and no rush to the airport. It is unquestionably a first-world problem – obviously most are doing it far tougher – but it will have an impact on the mindset and quality of competition next season.

Typically, after a month or so away, people are happy to see each other, talk about their fabulous holidays and bring a positive attitude to the new campaign. There is an enthusiasm to get back to racing.

It could be the opposite this time around after a long, sweaty summer under a tight rein as Hong Kong suffers through a third wave of Covid-19 restrictions.

It is something Jockey Club officials are fully aware of – and concerned about – but these are unprecedented times and there is no end in sight. To quote one of the most overused sayings in sport – it is what it is.

But instead of dwelling on the negatives, let’s focus on the positives – the fact the season was held basically in its entirety despite first navigating the social unrest that beset the city before facing a pandemic that paralysed the planet.

As one wise member of the media noted on Sunday, it is remarkable to think the refusal of one of the most polarising figures in Hong Kong, Junius Ho Kwan-yiu, to withdraw his horse Hong Kong Bet from a meeting on September 18 caused a card to be cancelled, but Covid-19 did not.

Two meetings were lost during the social unrest and it was tough to manage, but in hindsight it was a walk in the park compared to what everyone has to deal with now. 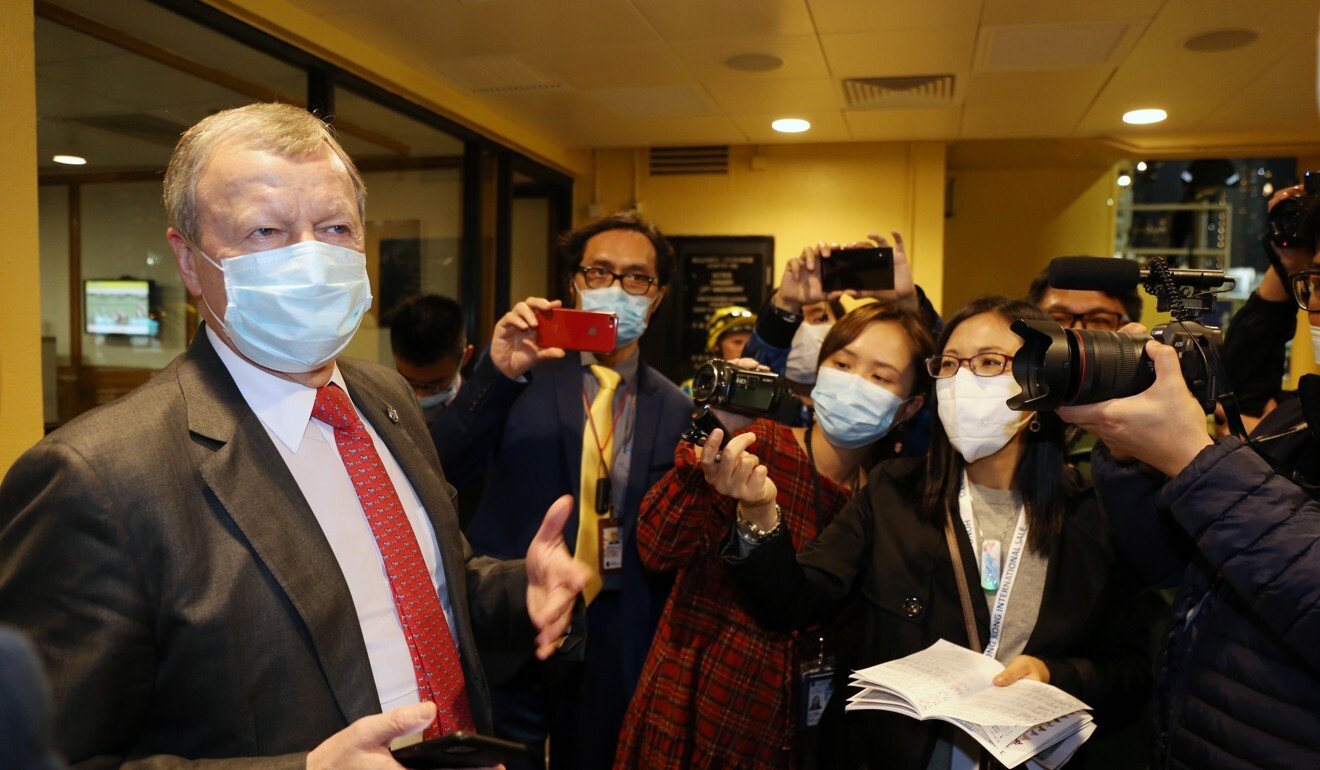 It is a credit to the Jockey Club hierarchy and chief executive Winfried Engelbrecht-Bresges to have found a way to continue racing through the early stages of the pandemic – and adjust as it evolved – creating a blueprint that sports around the globe have followed.

Everyone involved in the world of Hong Kong racing was grateful to be able to continue, working hard and sacrificing to ensure the show went on. Despite the cutthroat nature of the sport, it is a nice reminder that people can band together for the greater good. The community is resilient.

It’s been strange without fans on course – the main public areas have been locked out since late January – but it has become normal. The night the Happy Valley beer garden opens again will be a cause for celebration.

The restrictions knocked around turnover initially – the biggest loss came on February 8 when the meeting was down HK$410 million (25.94 per cent) in the year-on-year comparison – but it has largely bounced back.

While the local turnover is understandably down after a brutal 14 months in Hong Kong, international commingling has filled the gap. On Sunday, of the HK$1.92 billion bet, HK$395 million came from overseas – a record.

It is a lay-down misère that Wednesday night’s figures will be the highest ever for a Happy Valley meeting. The globalisation of Hong Kong racing is paying huge dividends.

As we cast our eyes forward to Wednesday, the grandstand finish most racing fans had hoped for isn’t going to eventuate with Zac Purton having locked up the jockeys’ championship while Ricky Yiu Poon-fai has a hand and a half on the trainers’ title after a treble on Sunday.

The focus will instead be on John Moore as he competes as a Hong Kong trainer for the last time. 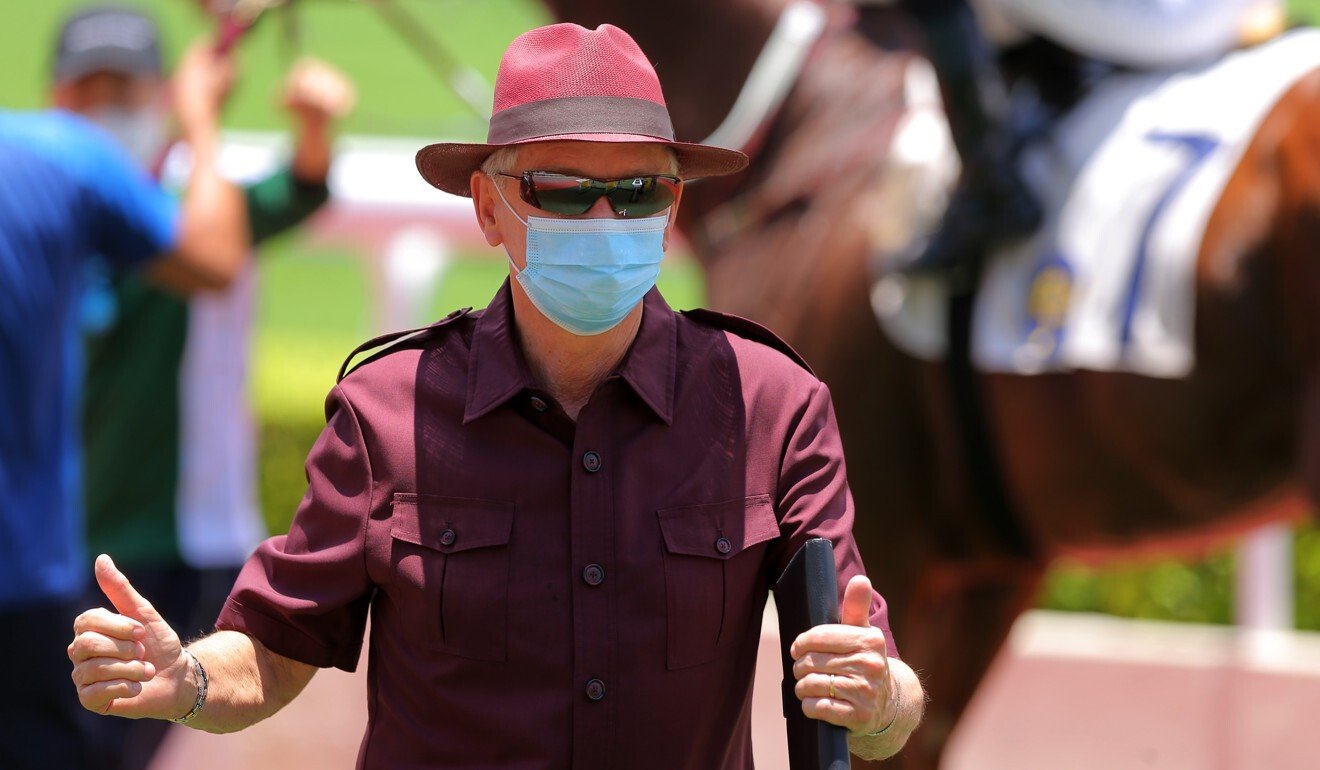 The impact of the Moore family in helping put Hong Kong racing on the map and turning it into the world-class product it is today cannot be understated. His standing as a legend is secure.

In a normal year, Moore would be able to wave to the fans in the incredible amphitheatre that is Happy Valley and receive the acknowledgement he deserves, a thanks for almost 50 years of service. It is the end of an era.

But the best-laid plans mean nothing right now and everyone just has to make the most of a situation that was unfathomable this time last year.

That has been the overarching theme for 2019-20, a season like no other.