The superstar finishes fourth in the Jockey Club Sprint, his first race back in almost 12 months after an injury enforced layoff 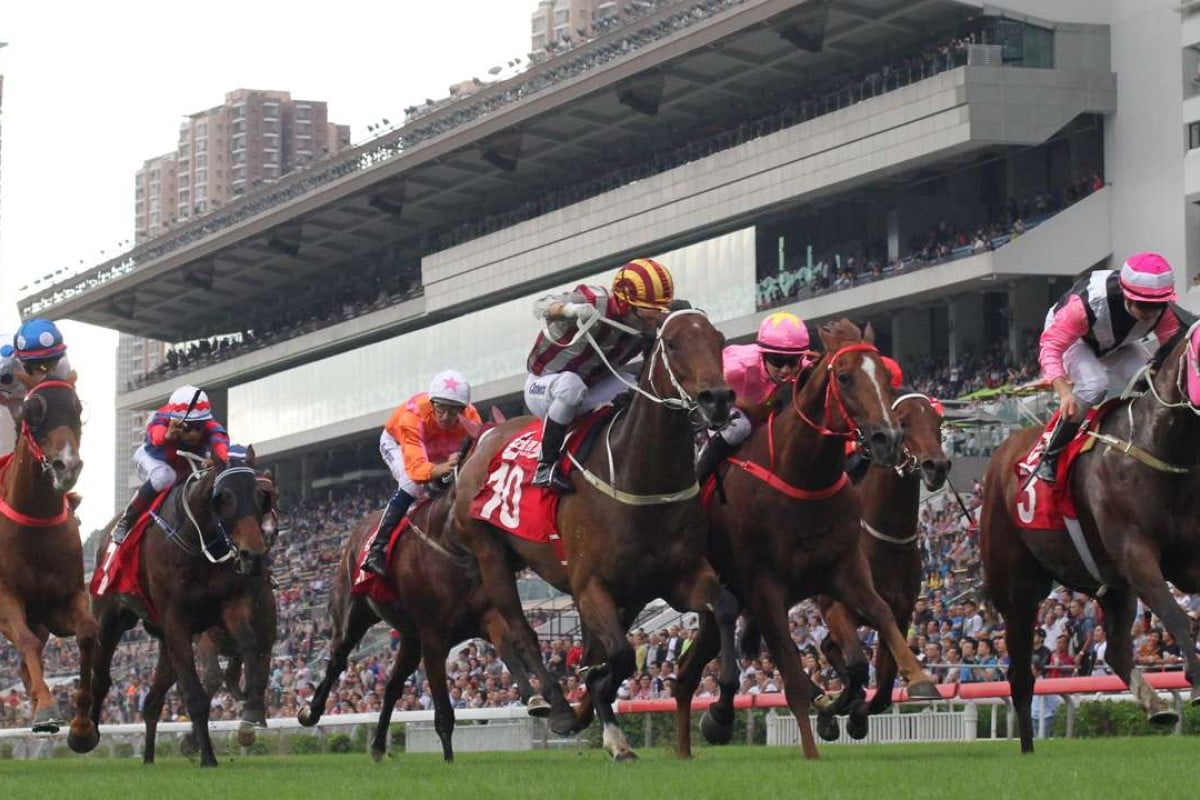 A brilliant return from injury by Able Friend that just came up short on match practice overshadowed the race that was supposed to point the way towards the Longines Hong Kong Mile.

Beauty Only (Zac Purton) arrived in the nick of time to win the Jockey Club Mile on Sunday in a desperately tight finish and throw out his credentials as the best local chance to win the international on December 11, but half an hour later Able Friend made an impressive return from eleven months off the scene with a foot injury and threw out a message of his own.

Trainer John Moore later confirmed that the 2014 Mile winner, who had also been entered for the Hong Kong Sprint, would step up in distance in three weeks after his brave fourth in the Jockey Club Sprint, where he will be reunited with Joao Moreira.

“Tommy Berry said he thought Able Friend would win the race today at the 200m, then he just bottomed out the last 100m and that was to be expected after such a long layoff and he was a little less fit than we had him this time last year,” Moore said. “As long as he pulls up sound, the run today was excellent and just what I’d expected.”

Moore said the Hong Kong Sprint had been an option and explained there was “just a wee bit of concern” as far as having Able Friend fully fit for an extra 400m on December 11.

“But he’s a miler, it’s much more suitable style of race for him than 1,200m, so his owner Dr Li has agreed that is the right way to go,” Moore said. “I’m hoping that having this run today will be the major factor in bringing him along to be fit enough for a mile next time.

“I’ve still got another three weeks to work on him but I don’t want to overcook him either or a bit of second run syndrome could kick in. He’ll have consistent work, but nothing too demanding and keeping a bit of freshness on him – judging by what we saw today, it’s all going to plan.” 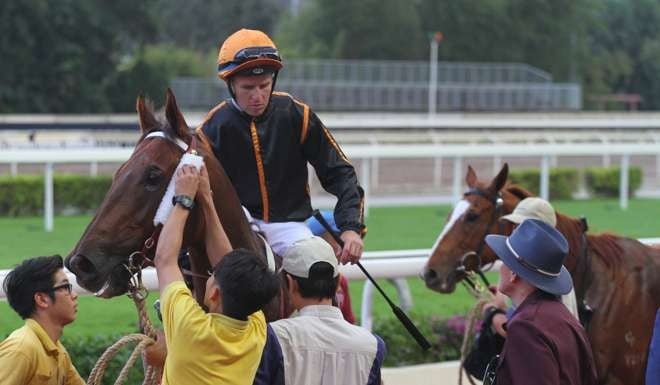 The strong return by Able Friend did take some attention off Beauty Only’s win by a narrow margin in the final strides of a very bunched finish, nosing out stablemate Romantic Touch at huge odds, and Sun Jewellery, but trainer Tony Cruz said he had reason to believe the best of Beauty Only won’t be seen until international day either.

“Obviously we expected him to win but he needs a really firm track and it was quite loose on top today with a lot of kick back and that didn’t suit him,” Cruz said.

“I spoke to the club’s operations manager John Ridley and he said it’s because the winter grass is coming through but the track will be perfect on the big day and that will suit Beauty Only better. He ran sixth in the Hong Kong Mile last year and he’s more mature, more professional now.”

Purton had decried the lack of pace in recent races that had counted against Beauty Only but said the tempo this time had been ideal. 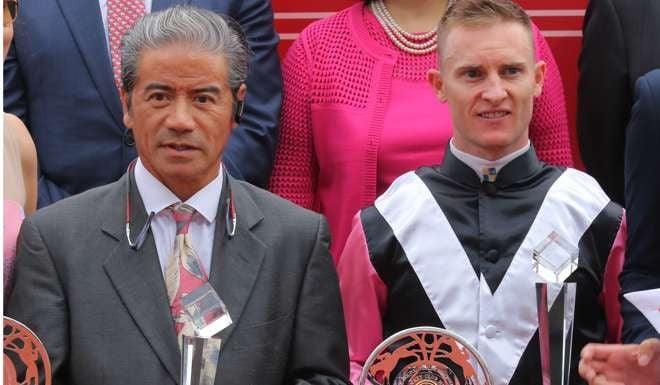 “It was run at a nice tempo for me and I came out in plenty of time at the top of straight and I thought he put them away comfortably despite the margin,” Purton said.

“He’s a very intelligent horse, I suppose he only does what he has to and as long as he is doing that I’m happy. Now Tony can turn the screws and he’s great at getting his horses to peak on the big days.”

Moore wasn’t only thrilled about Able Friend’s Mile prospects either, with rider Hugh Bowman reporting Helene Paragon “should have gone close” in the Jockey Club Mile but for interference.

“He was beaten two lengths after quite severe trouble in the straight and he might have won – he’s going to be spot on for the Mile,” Moore said.