Able Friend has class to reclaim the Stewards’ Cup 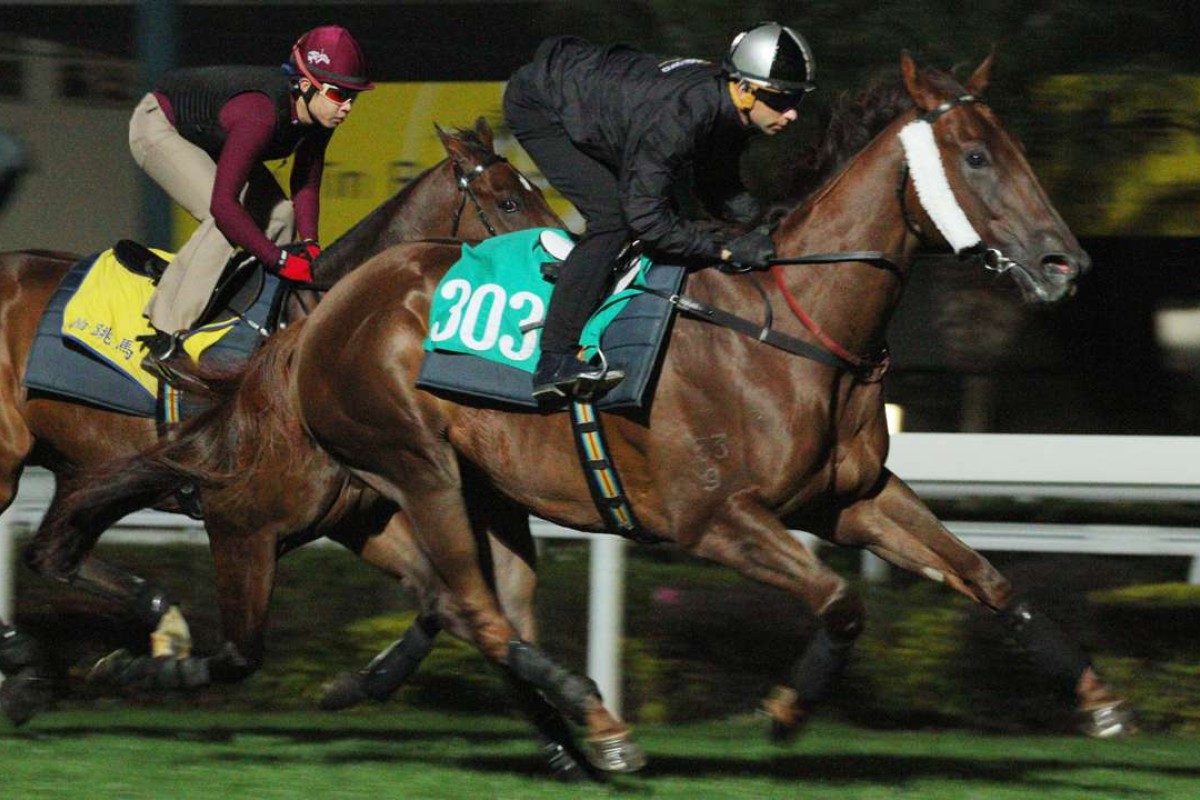 The moment is here when Able Friend will tell us which direction his road is about to take and he looks a worthy Stewards’ Cup favourite on the Lunar New Year card at Sha Tin on Monday to find out.

Able Friend raced well enough in the Hong Kong Mile but the rise in distance from his lone lead-up over 1,200m to an international class 1,600m looked to take it toll as he loomed to be in the finish.

The seven-year-old simply couldn’t go through with his effort and wobbled in a manner reminiscent of his run with an injury in the same race 12 months earlier, but trainer John Moore and jockey Joao Moreira both were at pains to say that was simply tiredness.

Since then, Able Friend has had another seven weeks’ worth of work, a smart-looking if low pressure trial and there is every reason to think we will see a better horse in today’s Group One Mile. 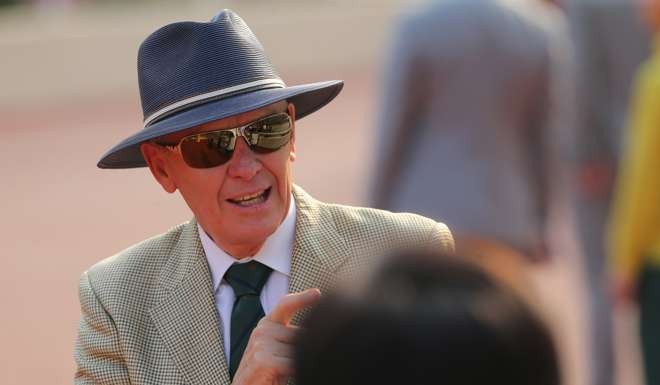 Even a decent impression of his former self would prove competitive but Moore is adamant that Able Friend is getting close to his best again.

It seems to have become compulsory now for the pace in these races to be substandard and we have the usual suspects at the front again, with Beauty Flame appearing to get the softest of leads and closely pursued by the John Size pair, Contentment and Sun Jewellery, but neither of the latter are likely to want the front.

There looks no pressure at all on the front of the race, which could invite some daring tactics if they go too slow, like what occurred when Karis Teetan caused an upset on Designs On Rome in the Sha Tin Trophy in October.

But we know where Able Friend will be, sitting back, most likely wide with cover and looking to edge into the race around the circle before letting go with his sprint from the 400m.

And that’s where we find out what the future holds for Able Friend but if he’s anything like the horse we remember, tempo won’t be stopping him.

It’s impossible not to respect Hong Kong Mile winner, Beauty Only (Zac Purton) as the danger. Although Helene Paragon (Tommy Berry) was held up in the international and had an argument as unlucky, Purton did make a long run around the field on Beauty Only and the gelding probably had an excuse not to finish off as strongly as he did.

With the likely tempo scenario, don’t be surprised if Purton tries something similar today to get going and put some distance between Beauty Only and Able Friend, as his mount doesn’t have the same lightning acceleration as Able Friend if they turn for home together.