Joao Moreira has big decisions to make as Group Ones approach

Beat The Clock or Ivictory? Stick with Pakistan Star? The ball is in the Magic Man’s court 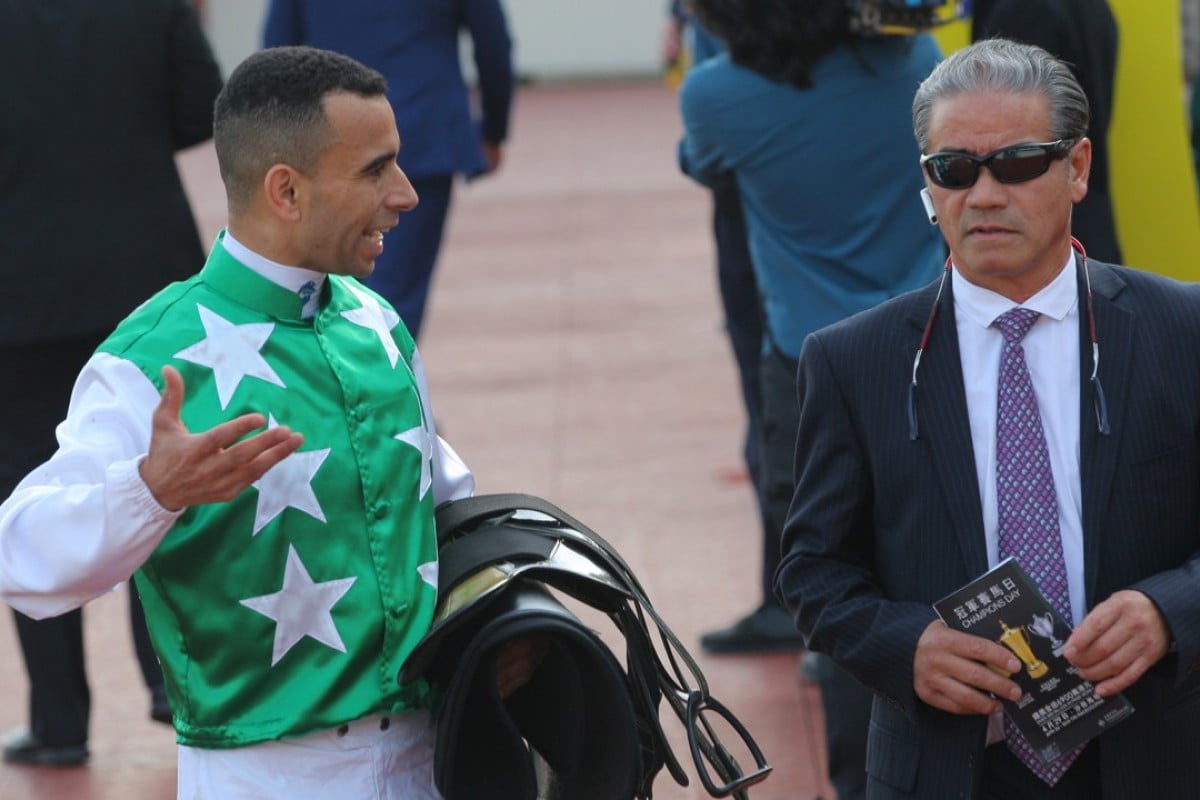 As the usual round of big-race decisions rapidly approach for Joao Moreira, Neil Callan’s win on Beauty Only was a reminder that being without a seat when the music stops isn’t always the worst place to be in this game of musical chairs.

Sometimes Hong Kong racing’s jockey merry-go-round just doesn’t matter and for all of the decisions Moreira has to make over the next few days – Beat The Clock or Ivictory in a Group One sprint, or choosing between Pakistan Star, Ping Hai Star or a Japanese raider at 2,000m – Callan won the feature on a rejected ride and a horse whose trainer gave it little to no chance of winning.

With the spring features less than three weeks away Sunday’s Group Twos gave Moreira plenty of food for thought; John Size’s beast Beat The Clock laid down a solid marker in the Group Two Sprint Cup, beating Mr Stunning with the help of a five-pound advantage, but then there is stablemate Ivictory waiting in the wings and ready to descend on both in the Group One Chairman’s Sprint Prize.

Some are calling Ivictory, a winner of five from six and last-start track record breaker at Happy Valley, the best sprinter in Hong Kong.

Note; not “potentially” the best sprinter in town, but best sprinter right now. Leader of the Ivictory fan club is Zac Purton, who knocked back the ride on Godolphin Japan’s Group One winner Fine Needle, and will swoop on the up-and-comer if Moreira sticks with Beat The Clock. If Moreira goes with Ivictory, Purton will ride Beat The Clock.

That adds some pressure to Moreira’s decision; given the loyalty Size shows with jockey bookings, if Purton takes the ride on Ivictory, it could be the Australian’s ride for as long as he wants.

For all of Size’s dominance in the sprint ranks, he has now won six of the seven Group races at 1,200m or less, and for all of Moreira’s support from Size, Beat The Clock is the only one the Brazilian has been aboard out of those half-dozen victories. 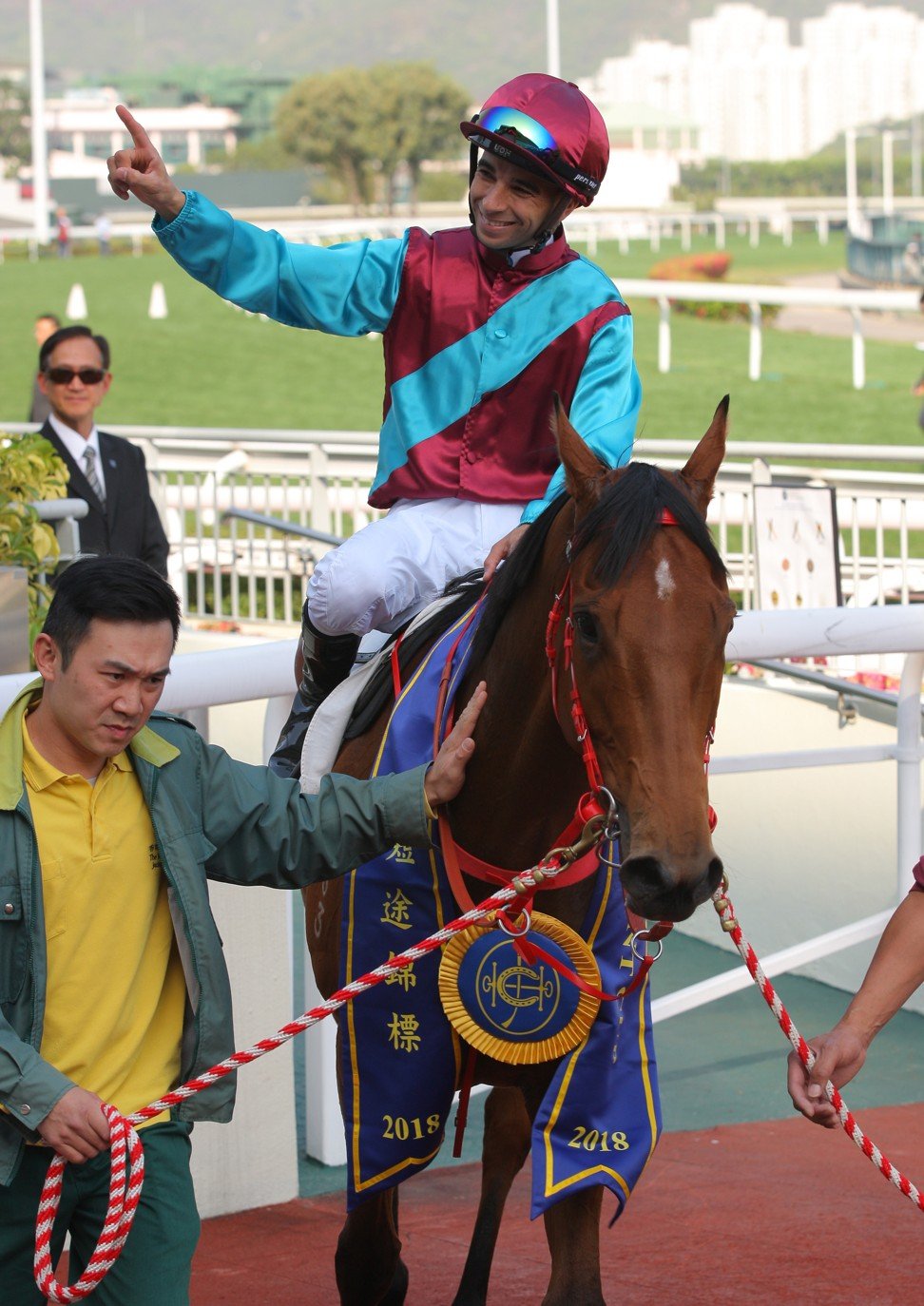 He has jumped off all of them; Mr Stunning, Premiere and even D B Pin (although he only rode the horse at the trials).

The “bad decisions” don’t seem to play on Moreira’s mind and he admits the situation of being spoiled for choice comes under the heading “first world problems”.

A bigger problem is Pakistan Star, who seemed on the verge of stopping in the Chairman’s Trophy after trainer Tony Cruz had vowed during the week that the five-year-old’s “mind is now right”.

Moreira said later of Pakistan Star; “he is a real headache” and the jockey needs to decide soon whether he will partner the horse in a crucial barrier trial before the Audemars Piguet QE II Cup.

It is still unclear if Ryan Moore will be available to ride Derby winner Ping Hai Star in the QE II on April 29, with the possibility he will be contractually obliged to ride at the Prix Ganay meeting at Longchamp on the same day.

It was confirmed by Jockey Club officials that last year’s Satsuki Sho (Japanese 2,000 Guineas) winner Al Ain has accepted to run in the QE II and while Moreira was tight-lipped on Sunday, he has long been the go-to man for visiting Japanese.

The “all is well with Pakistan Star” prediction wasn’t the only one Cruz got wrong during the week, with the trainer declaring of Beauty Only, “his prime time might be over”.

Callan was Beauty Only’s first jockey in Hong Kong, he even won a Hong Kong Classic Mile on the tough import, rode him in the 2015 Derby and in the gelding’s first 12 Hong Kong starts. 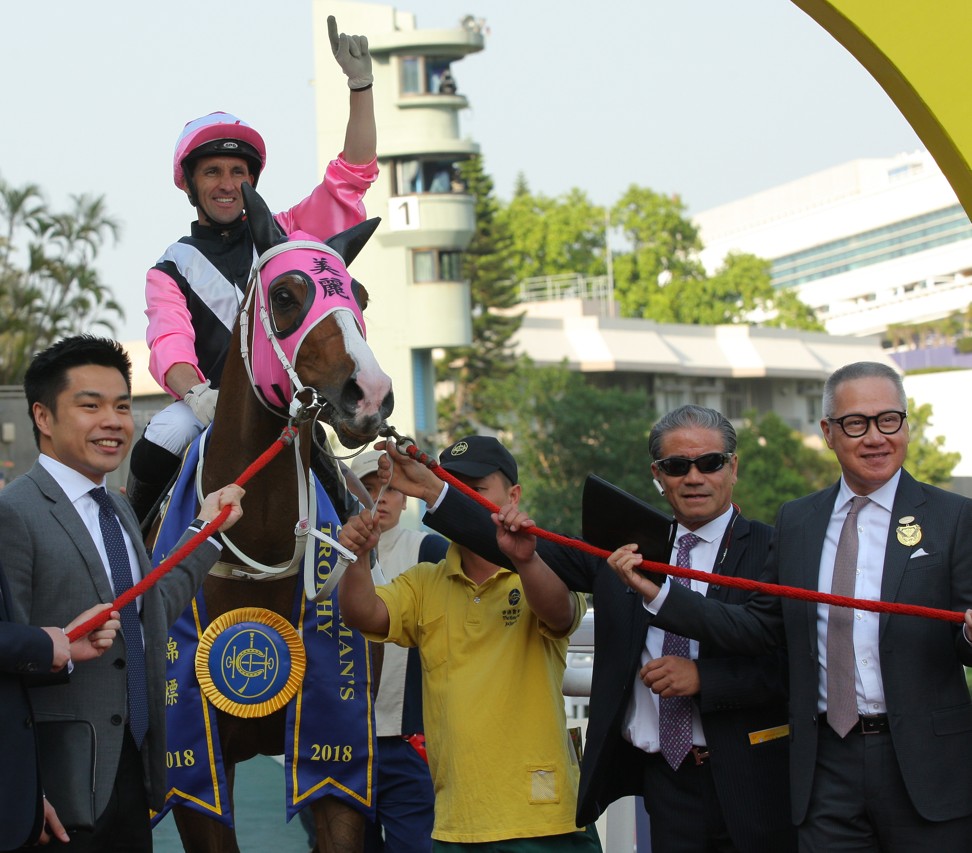 First Callan lost the ride to Gerald Mosse, then got it back later that season and won the 2016 Group Two Chairman’s Trophy, before, you guessed it, losing the ride again.

This time it was to Zac Purton, who won the 2016 Group One Hong Kong Mile on Tony Cruz’s back-marker.

Callan was back on top again on Sunday, but only because Purton hopped off, and – with the help from some crazy tactics from front-running rivals – he won another Chairman’s Trophy.

Moreira is used to be second guessed by now. “Everyone will have an opinion and we will find out if I have made the right decisions on race day. It’s a good position to be in and in the end, only one horse can win, so it is easy to be wrong.”