Can Pingwu Spark put colic, scratchings and barrier trouble behind him and actually win? 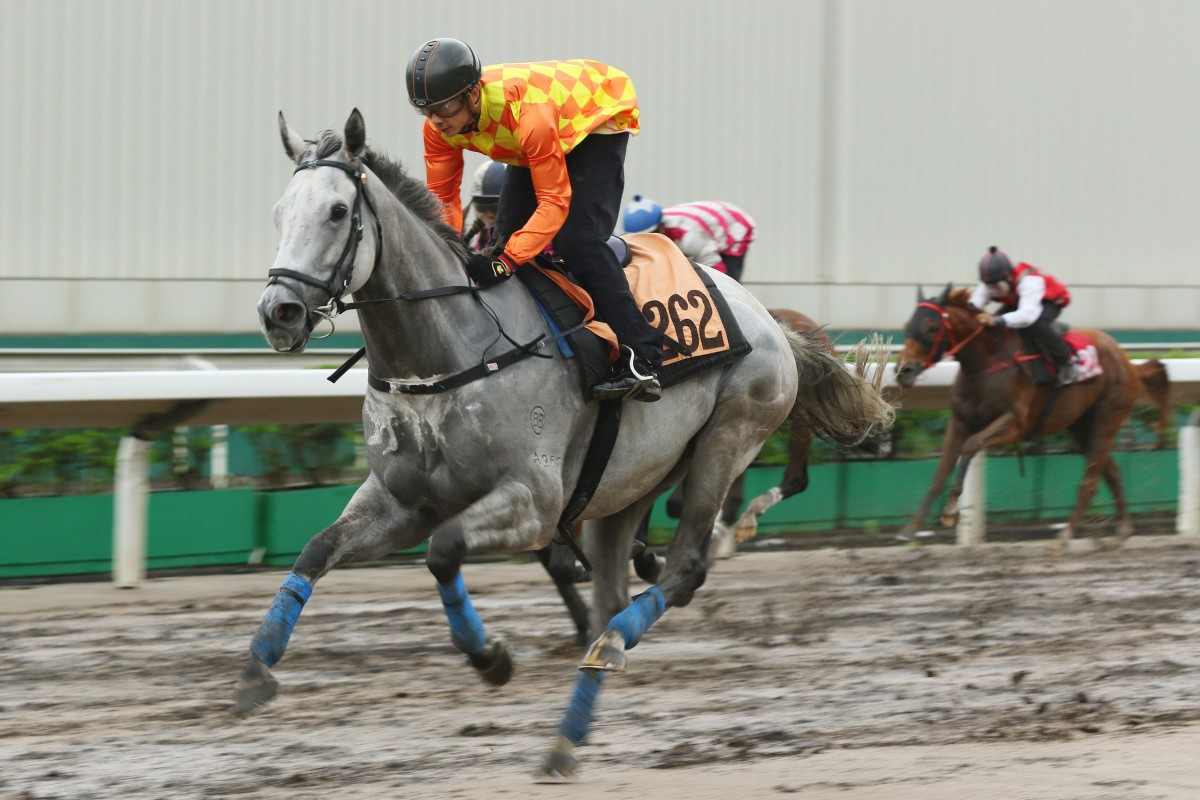 Pingwu Spark’s season has just about had it all – colic, barrier troubles, scratchings and any number of distances to negotiate – but he doesn’t have even a placing to show for his eight starts.

After winning five of his first seven Hong Kong outings and placing in the other two, things have gone amiss for the six-year-old, however trainer Benno Yung Tin-pang is hopeful the big grey can find his way back to the winner’s circle.

After also running at 1,400m, 1,600m and 1,800m this season, Pingwu Spark’s last two starts have been at 1,200m – including a last-start fifth to Beat The Clock in the Group One Chairman’s Sprint Prize – but Yung is hopeful the horse is back to his pet trip in the Group Three Premier Cup (1,400m) at Sha Tin on Sunday.

“Now he has got a chance to race at his best distance. I think he has got a competitive chance but of course he carries a heavy weight.”

After being scratched from the Group One Longines Hong Kong Sprint in December because attendants couldn’t get him into the gate, Pingwu Spark missed an intended run early this month with colic, however Yung says “he’s fine now, it’s not a problem any more”. 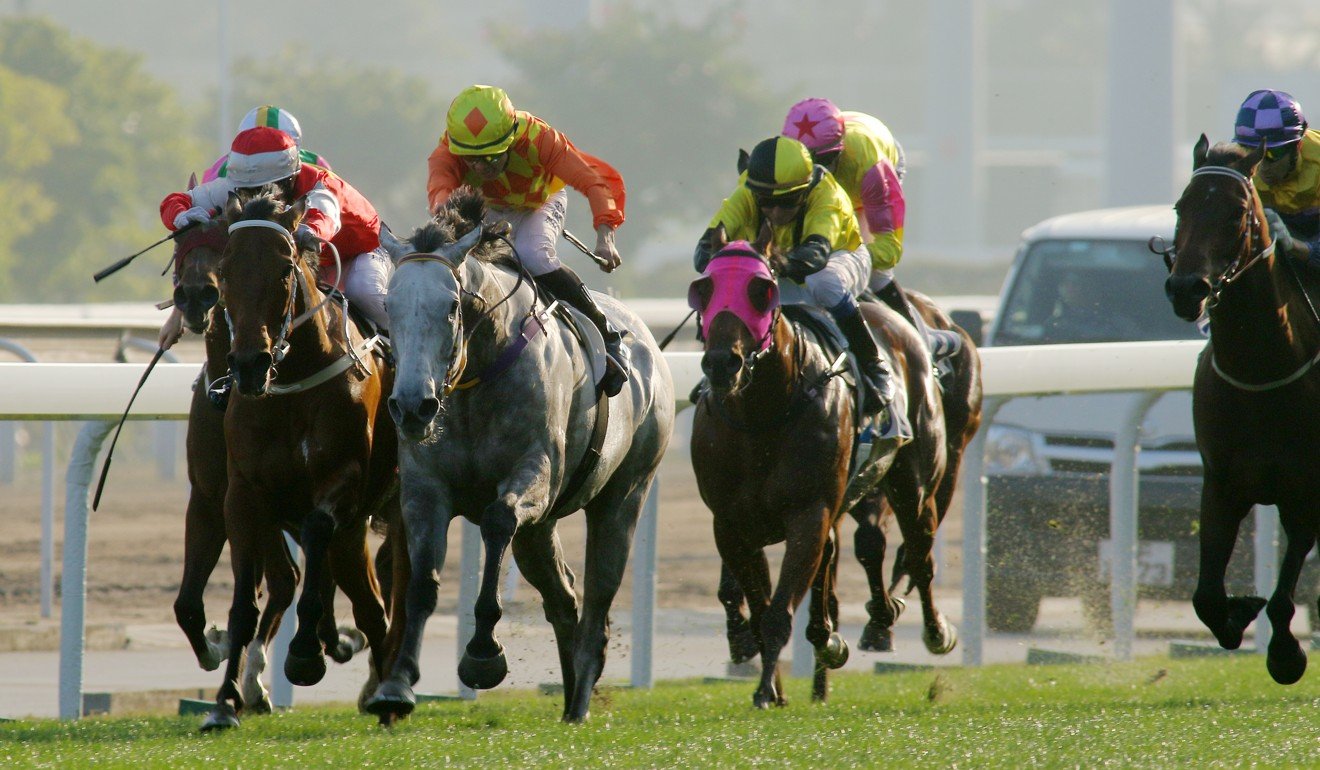 Another thing working in the horse’s favour is the booking of Zac Purton, who rides the gelding for the first time and may just have the tools to extract the best out of him.

Pingwu Spark is one of three horses in the race to have run at Group One level – along with Winner’s Way and Styling City – while Flying Thunder is one of two stepping into Group company for the first time, as well as Time To Celebrate.

The Frankie Lor Fu-chuen-trained Flying Thunder has made an impressive start to his Hong Kong career, with the four-year-old winning once and placing a further three times from six appearances. 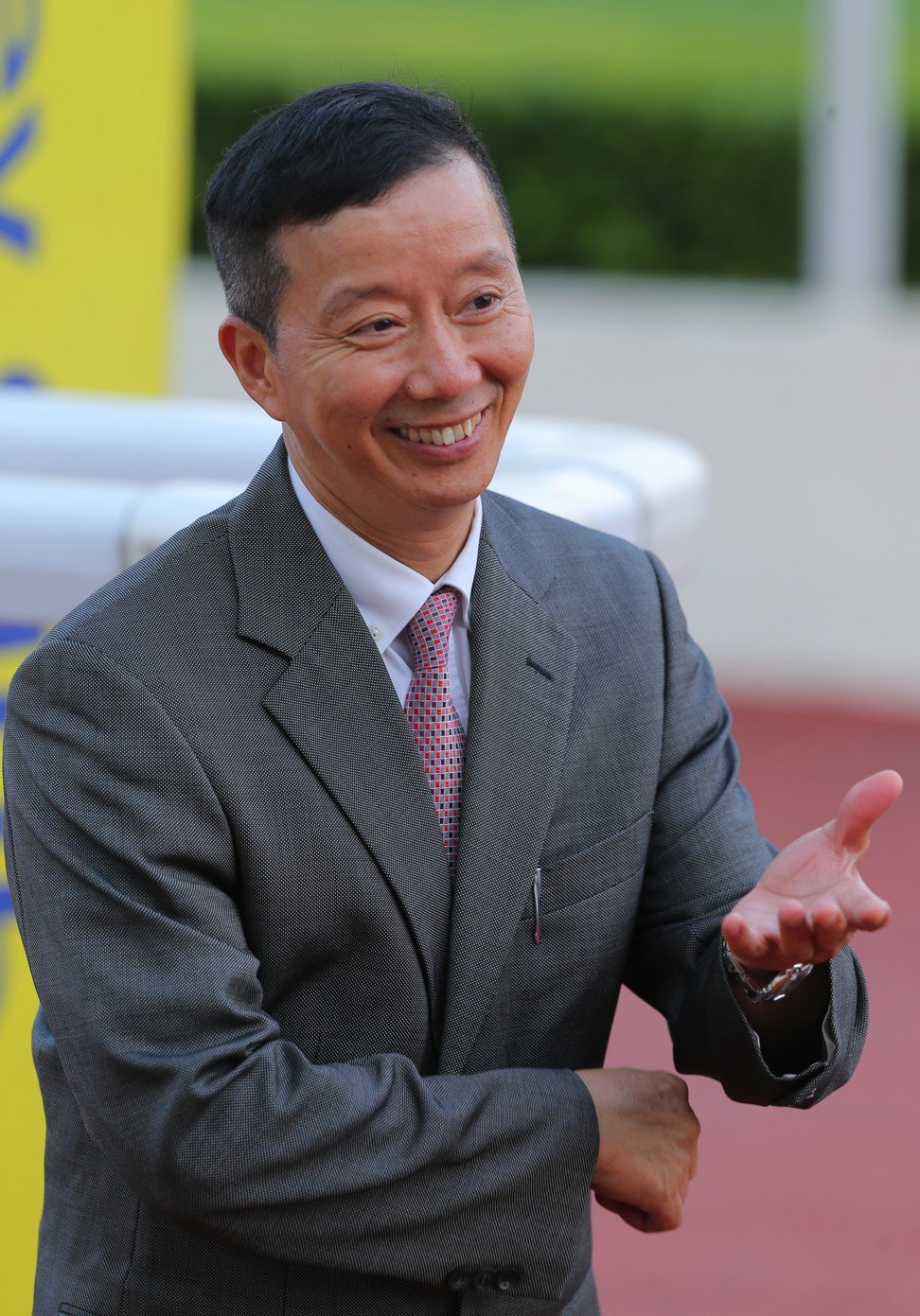 After rattling home for third over 1,200m at his last start, the gelding looks ready for the step-up in trip and jockey Grant van Niekerk hopes the likes of Styling City and even Pingwu Spark can inject enough speed into the race to allow his mount to run on late.

“He is a horse that doesn’t like to be pressurised early, he has a lovely turn of foot,” Van Niekerk said. “There’s not much pace, but his turn of foot is very good. I’ll just ride him with a little bit more confidence and hopefully they go a decent enough pace for him.” 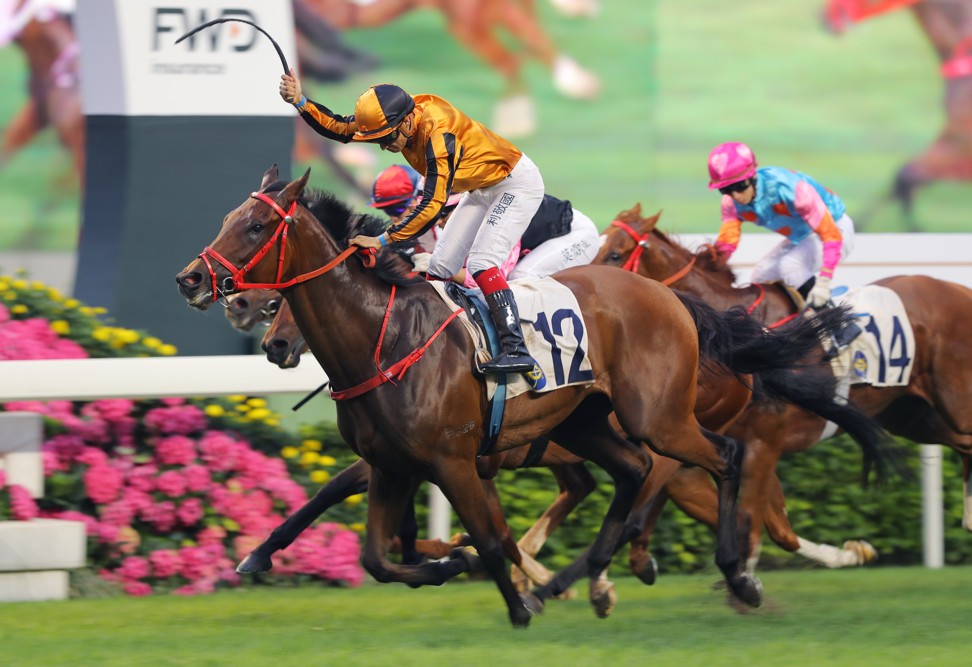 After being dealt gate 13 at his last start and travelling at the rear of the field, Flying Thunder should get an easier time of it on Sunday from barrier three.

“I’ll have him closer from that gate,” Van Niekerk said.

It has been a solid first season in Hong Kong for Van Niekerk, with the South African booting home 26 winners, and the 27-year-old is looking to cap the term with his biggest win yet.

“I’m hoping I can have my first Group winner in Hong Kong, to finish on a high like that would mean I’d come back next season with some confidence,” he said.