The nine-time champion trainer has 15 sprinter-milers rated 95 or better – what if the top 14 competed against each other over 1,400m? 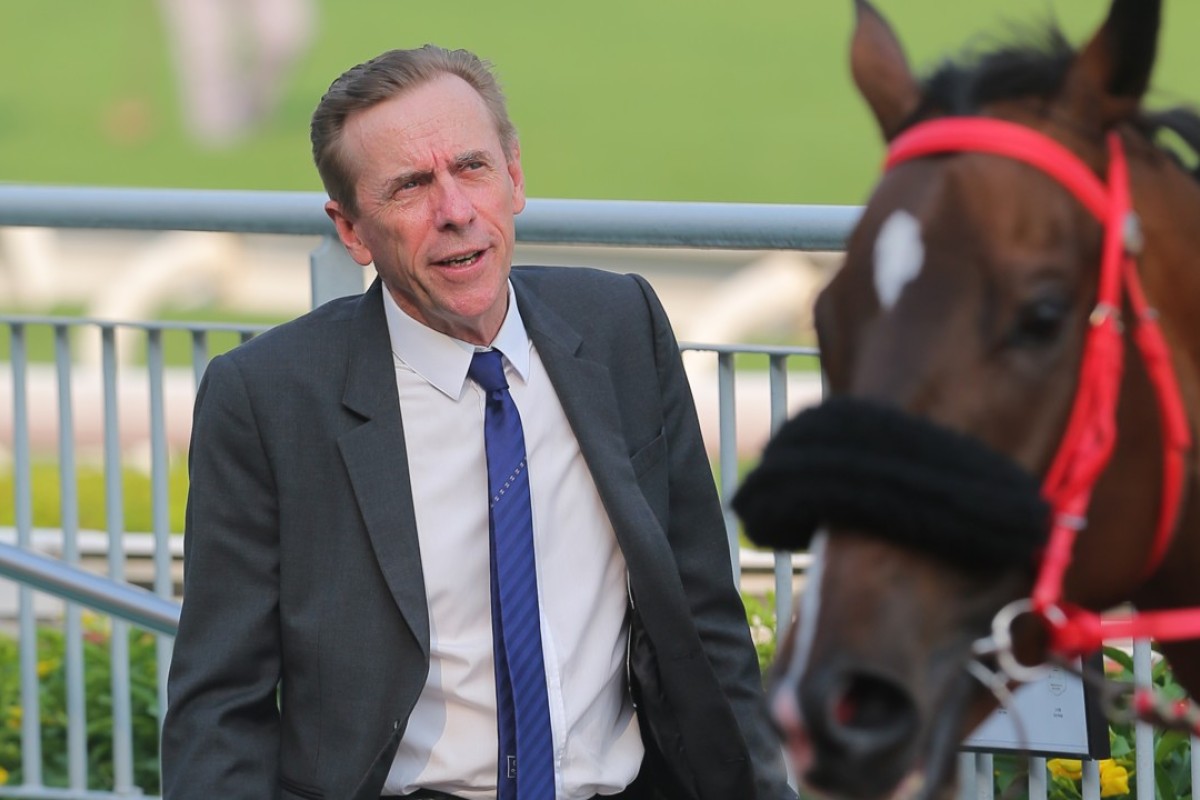 There are superlatives and statistics you can use to describe the dominance of John Size, but perhaps this suggestion says it best.

This week, Jockey Club writer Andrew Hawkins came up with this hypothetical Group Three handicap – by far the best type of race in Hong Kong – made up entirely of Size-trained sprinters.

After Ivictory’s record-breaking win at Happy Valley on Wednesday night, Size now has 17 horses rated higher than 95, and with 15 of them sprinters or sprinter-milers, matching the top 14 up in a dream race is a fascinating exercise.

Let’s call it the Group Three “Size Stakes”, run over 1,400m, not 1,200m, just to bring some milers into the mix against the speed machines and make it a little more interesting.

Take a look at this phenomenal field, with weight allocated according to their current handicaps:

Assuming all are fit, healthy and fully prepped (or whatever that means in the case of enigmatic Thewizardofoz), who do you want to bet on here?

D B Pin wins the G1 Centenary Sprint Cup for @ODoleuze and leads home a John Size-trained trio with Mr Stunning and Beat The Clock deadheating for second #HKracing pic.twitter.com/NKvEfRTbQi

This would be a cracking race and given Size’s reluctance to run stablemates against each other, the prospect of it might make his head explode.

Then there is the question of jockeys and who they would want to ride – or more to the point, jockey, and who he would ride.

They’ve all been ridden by Joao Moreira at some stage – whether it be in trials or races, with D B Pin and Hot King Prawn the only horses he hasn’t been aboard on raceday. The rest he has been victorious on, in fact he has won a total of 49 races on the remaining 12. 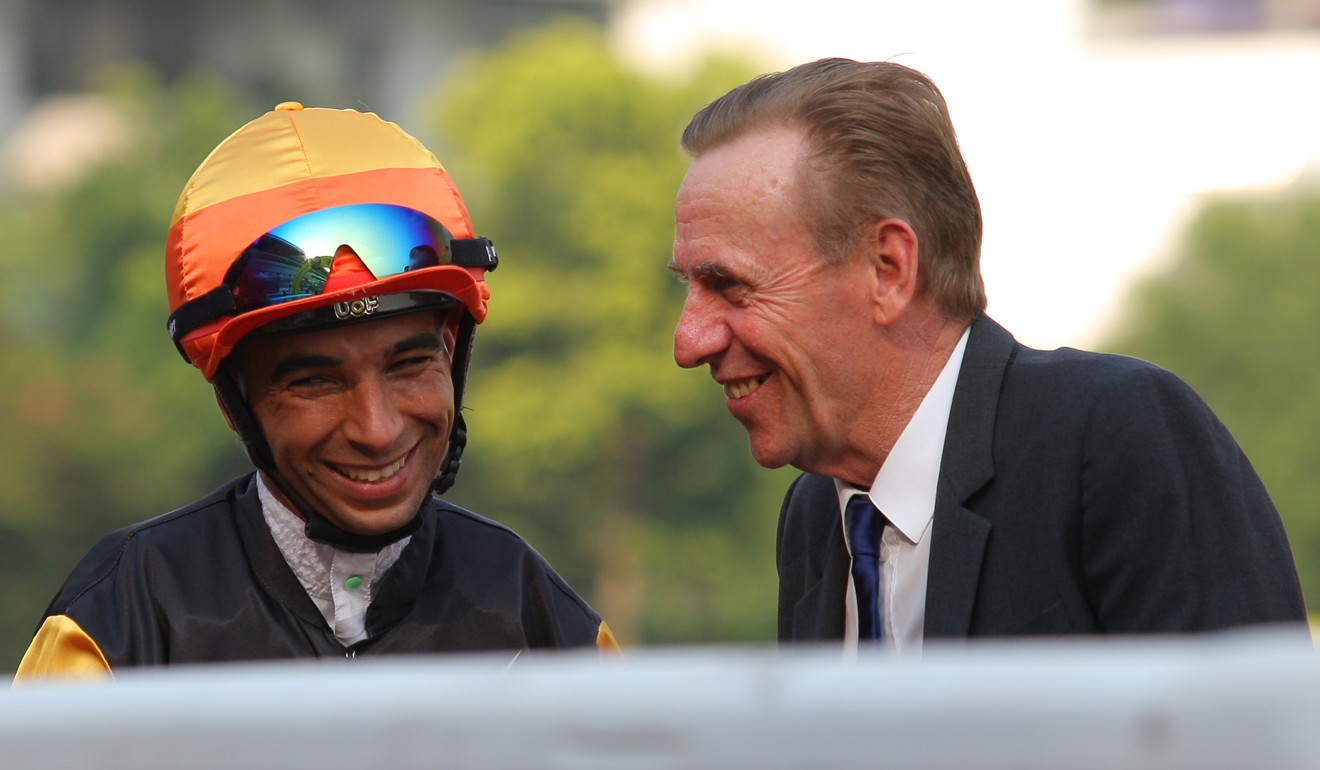 So, given the choice, who would Moreira pick?

“First of all, what a great race that would be,” he said. “I’d ride Ivictory or Conte. If not, Ping Hai Star. One of those three.”

That answer might surprise some – and it should be added that Moreira answered on the same night he had ridden Ivictory so there might be some recency bias.

What about the fact that Moreira has chosen Nothingilikemore over Ping Hai Star in Sunday’s BMW Hong Kong Derby? Well, this isn’t set weights and the jockey said his selections are all about upside.

“They are the ones on the way up – I think they are all going to be great horses and end up on ratings much higher than they are on now.”

Size looks like winning this season’s trainers’ championship as easily as Ivictory cantered home on Wednesday night but that upside shows that his dominance might not stop this term.

The average age of this stellar group is 4.5, with six-year-olds Thewizardofoz and Amazing Kids the only two horses over five, and eight of the 14 four or less.

Another nod to Size’s greatness here is that none of these horses were established at Group-level before entering his stable – he developed them – and 10 of the 14 hadn’t raced at all.

Of the four Private Purchases, none arrived on a rating above 75, with Amazing Kids’ initial mark of 68 placing him beneath the current minimum for imports of 70.

That means that not only do Moreira’s picks have upside, most of the others do as well, and that is bad news for Size’s rival trainers.