The South African wants to stay in Hong Kong for the long-term, but only if the winners are flowing 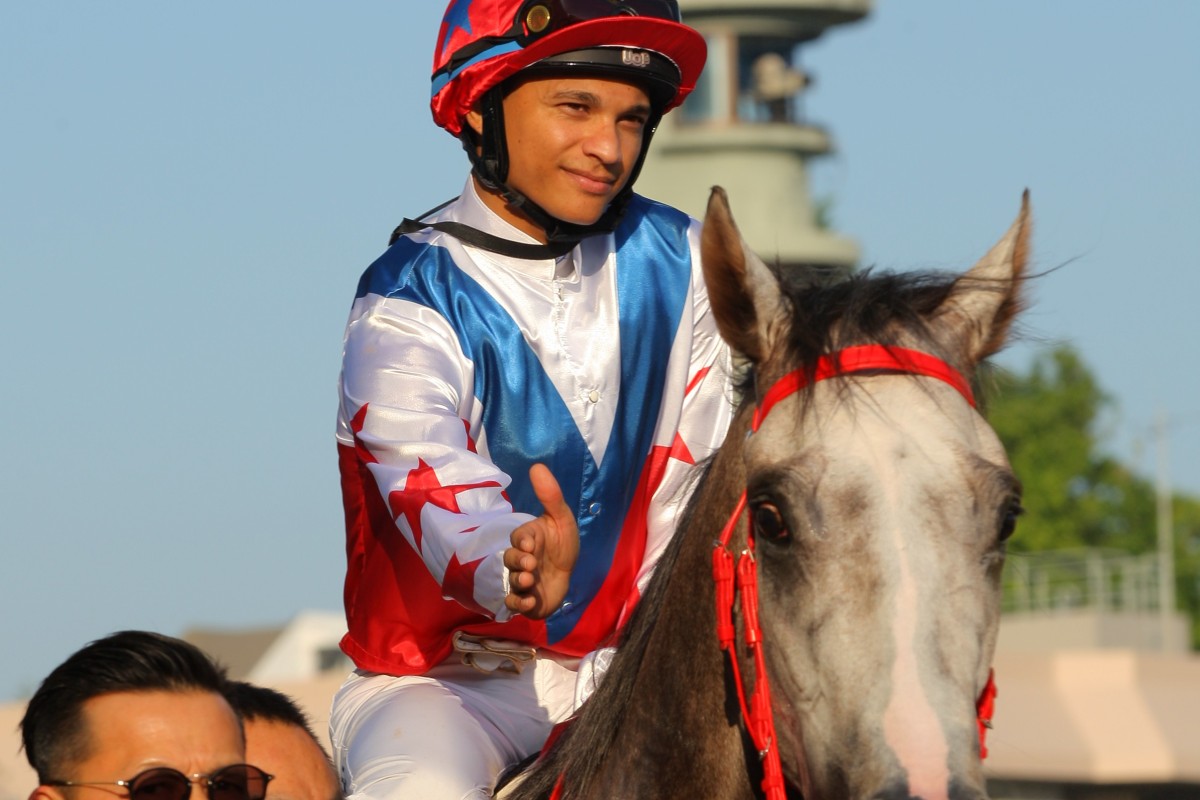 Grant van Niekerk gives Big Party a pat after one of their wins. Photos: Kenneth Chan

He’s made it clear how much he loves the horse and jockey Grant van Niekerk hopes Big Party’s return to the racetrack coincides with a return to top form for the South African.

After hitting the ground running in his first season in Hong Kong, things have slowed down for Van Niekerk and he has only ridden two winners since January 27 after notching 17 to that point.

Two of his 19 winners have come aboard the Frankie Lor Fu-chuen-trained Big Party and he is itching to climb back aboard the three-year-old grey in Sunday’s Class Three Ruby Handicap (1,200m). 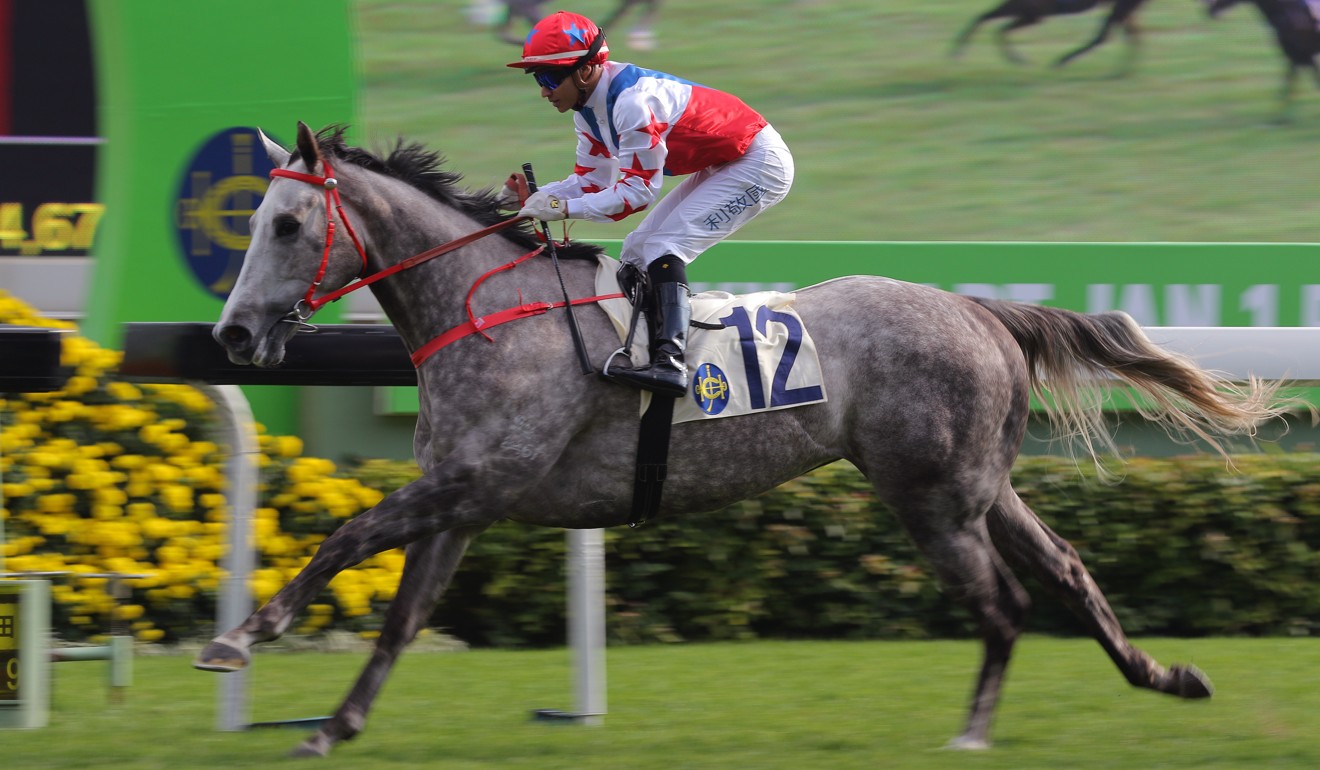 “I have been waiting a long time for him to run again,” Van Niekerk said of Big Party, who hasn’t raced since his win on New Year’s Day because of knee ailments.

“He’s got a few issues which is the reason he was off for so long but Frankie has got him in good shape.”

Van Niekerk is eager to finish off the season strongly and says that while he is keen to make Hong Kong his home for many seasons to come, staying here isn’t the be-all and end-all. 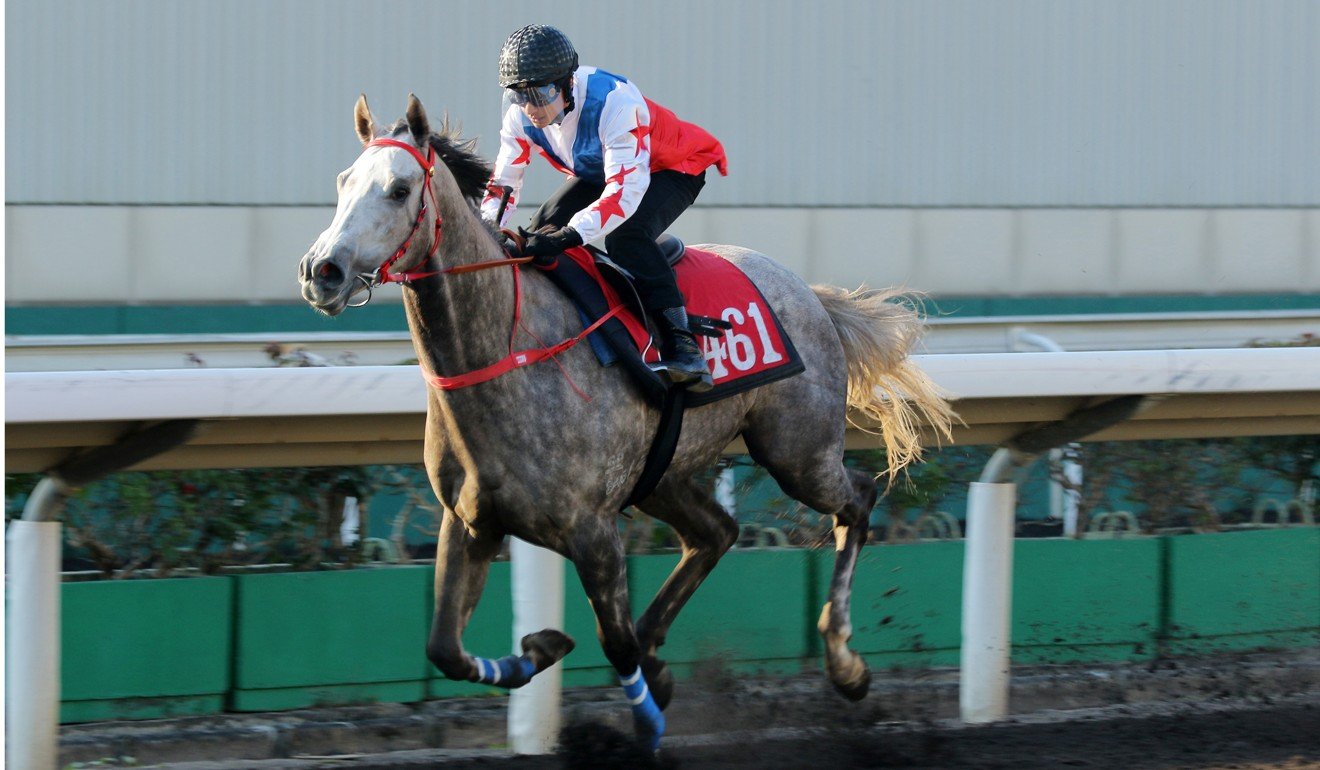 “I think as long as it goes well, staying here long-term is obviously an option for me, but I don’t want to be a jockey who really battles here,” he said.

“The season started well for me but it got really competitive, as I expected, and it’s obviously not easy to get good rides here.

“You have to make the most of the chances you do get. You have to work your way through the tough times, keep your head down and keep working hard. That’s the important part and I do believe I can make it here if I get the chances.”

After finishing fifth on debut, Big Party strung together two impressive wins but he was only OK on his return from injury in a trial earlier this month. 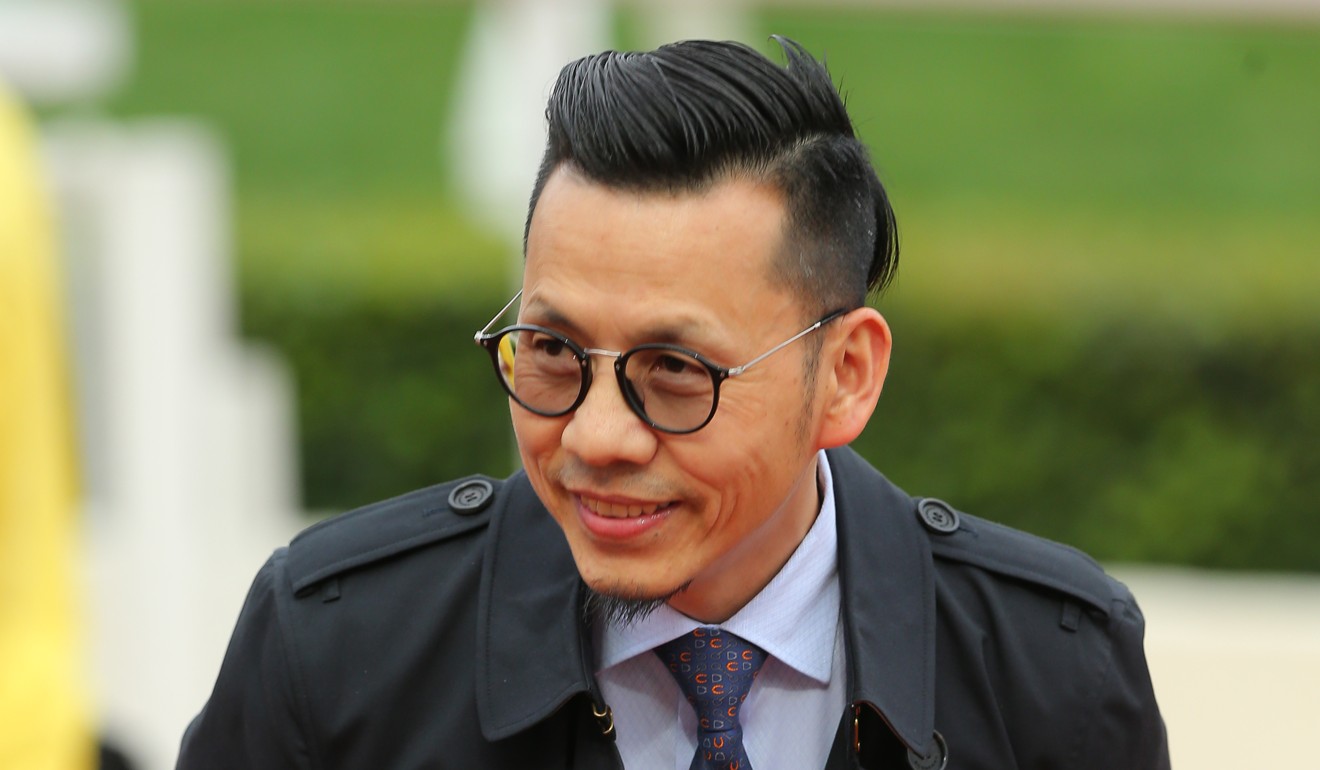 “His trial wasn’t bad, he felt like he still needed it a little bit but he finished it off quite well so I’m hoping for a good run,” Van Niekerk said.

“It was his first time trialling in a while so he was a little bit uptight but I’m sure race day he’ll be fine. He’ll probably need it a little bit but in saying that he is well.”

Big Party, who is in a constant battle with knee soreness, has only trialled once since pulling up lame in early February, with Lor extra cautious with his young star.

“He’s not really in top form because I haven’t wanted to push him too hard but he’s still a good chance,” Lor said. 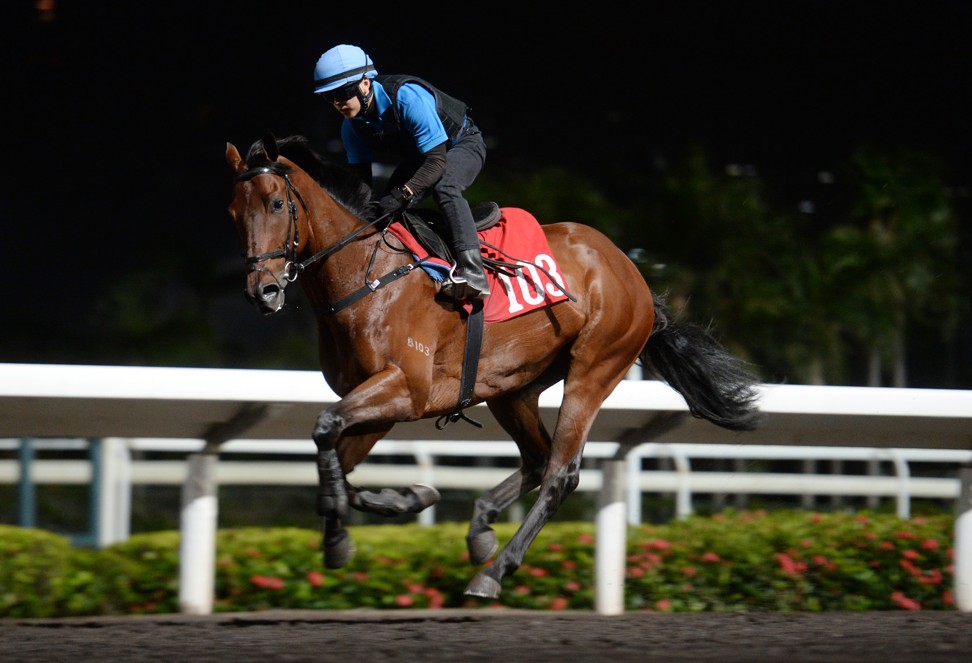 Big Party isn’t the only horse Van Niekerk rides on Sunday that is returning from a lay-off, with the Tony Millard-trained Southern Superstar stepping out for the first time since October after suffering a stress fracture of the left distal humerus.

The five-year-old ran at Group One level in South Africa before finishing third at his only Hong Kong run in October.

“He felt very good in his trial,” Van Niekerk said. “He is going to need it a bit but he’s a horse that is quite fit, so I’m hoping he runs a good race.

“We have a bit of a tricky draw but I think if I can get him in a good position he can finish it off quite well.”