Able Friend under an injury cloud ahead of Sha Tin showdown 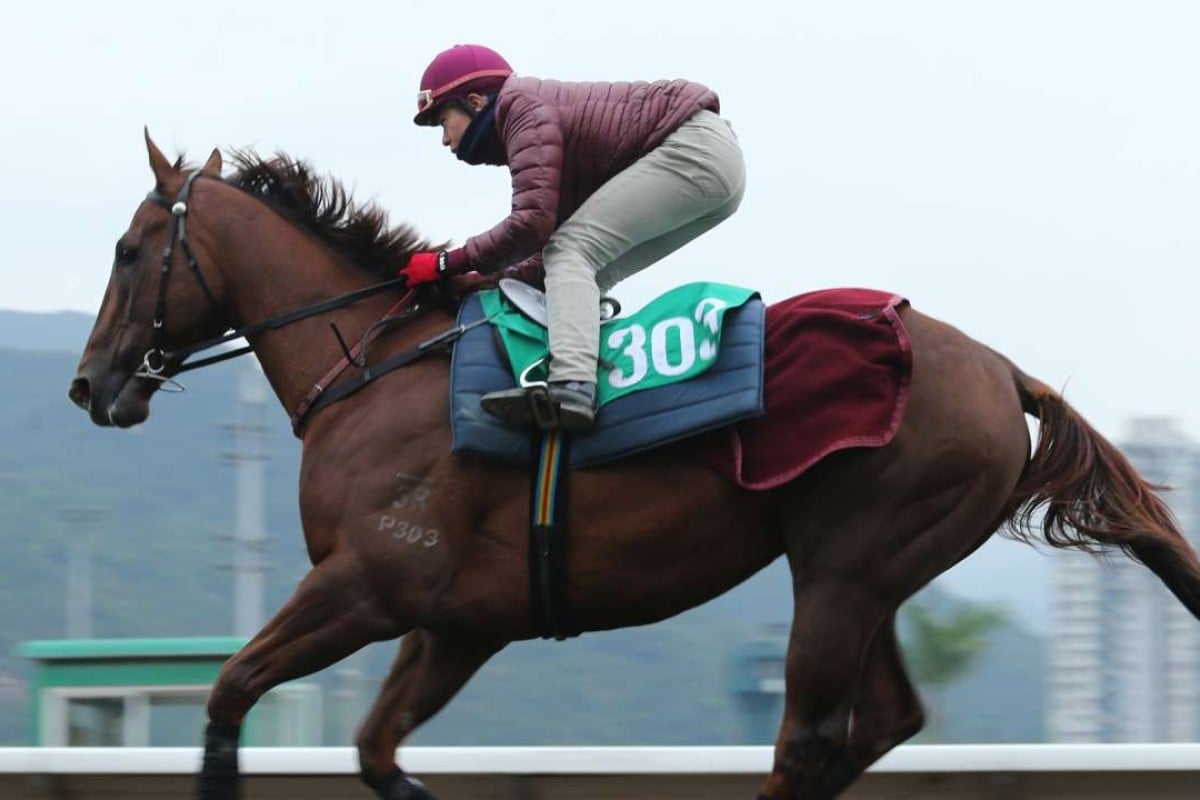 Able Friend at trackwork last month. The five-time Group One winner was found to be lame on Thursday morning. Photos: Kenneth Chan.

Able Friend’s troublesome right front foot will be closely monitored after the former Horse of the Year was found to be lame at Sha Tin on Thursday morning.

The seven-year-old is set to carry top weight in a 1,400m Class One on Sunday but trainer John Moore reported to Jockey Club vets that the gelding had an issue.

A deep flexor tendon injury in the nearly 1,300-pound gelding’s right front foot kept Able Friend sidelined for much of last year and the five-time Group One hero has been winless in four starts since returning.

Marquee days in Hong Kong always attract a strong undercard and Sunday at Sha Tin is no different as a group of rising stars look to show they are ready to step up. 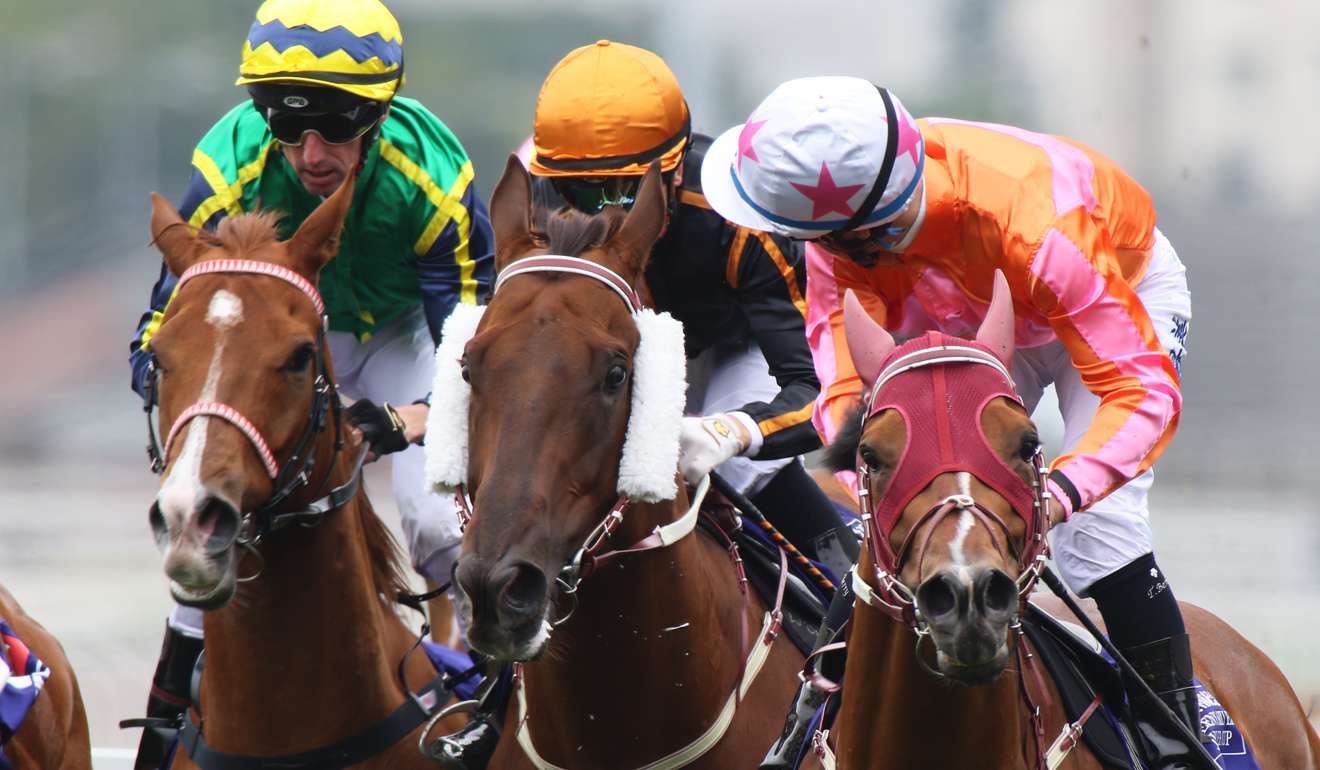 The BMW Hong Kong Derby and Rapper Dragon’s quest to win all three legs of the four-year-old series obviously holds centre stage, but a host of quality horses line up in various races, including the 1,400m Class One Able Friend is set down for.

There is David Hall’s exciting young sprinter Jing Jing Win returning from a lay-off in Class Three against some handy rivals.

Rarely is there as much expectation around a young horse in Hong Kong as Jing Jing Win has faced over the past 12 months. 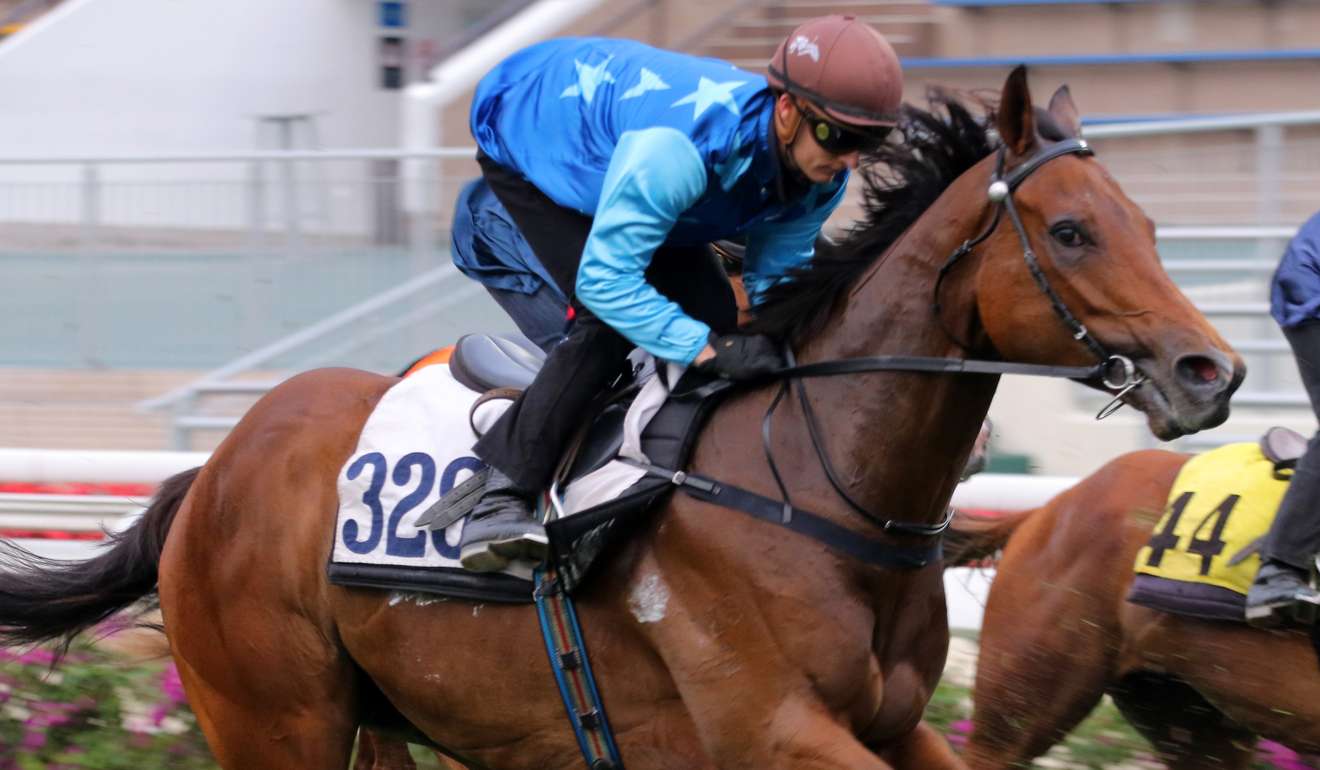 Friday night’s Hong Kong International Sale marks the one year anniversary of the son of Starcraft’s purchase by Liu Yu-wen for HK$8.5 million and the hype grew even higher after two easy wins saw the gelding jump 23 ratings points.

Jing Jing Win was then rolled as 1.3 favourite on international day, after which Hall put his prospect away and sought to address some issues in the starting gates.

Having copped an earful, Zac Purton hoping to inflict pain on others in Hong Kong Derby

Barrier one means a clean getaway is imperative for Zac Purton against some talented opposition, including last start winner Happy Happy Star (Moreira), with the Manfred Man Ka-leung trainee getting 15 pounds off the likely favourite. 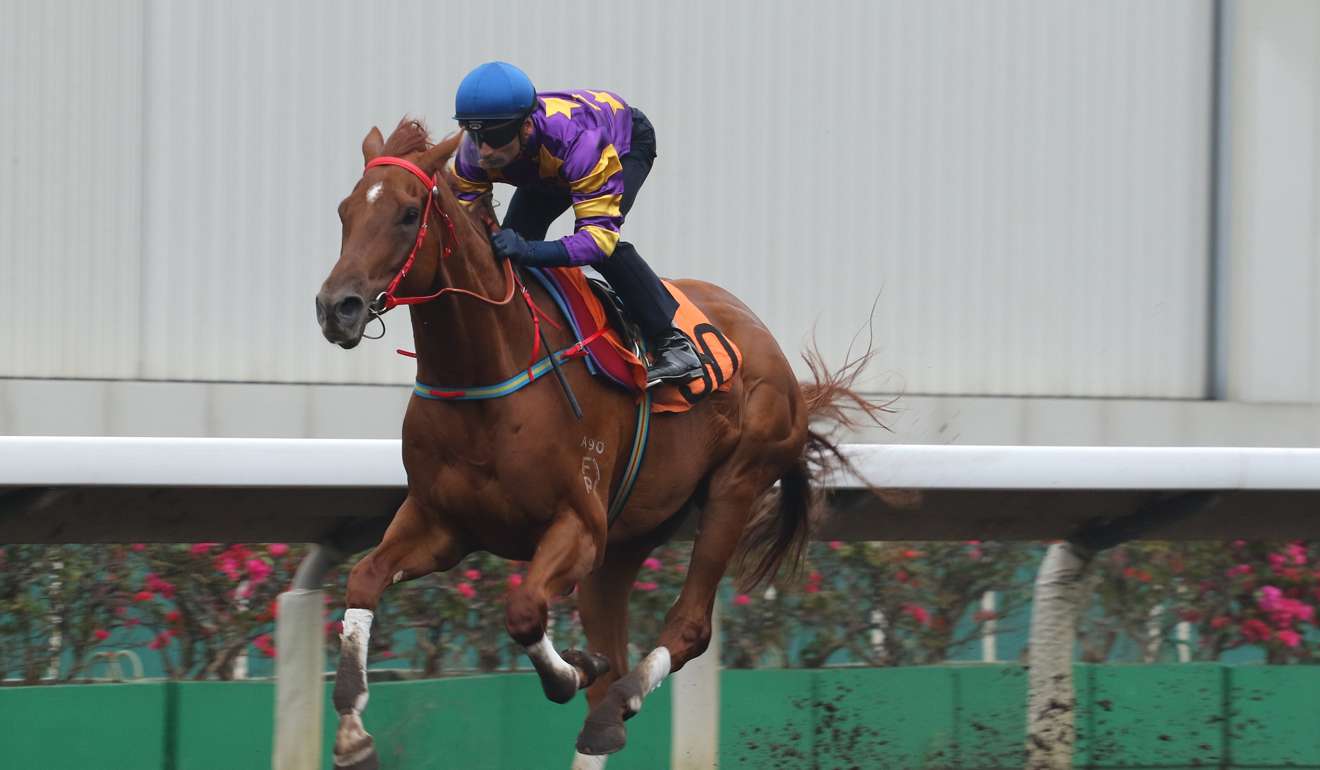 Western Express is an intriguing runner in the final race of the day, and even though he is lumped with 131 pounds in the Akeed Mofeed Handicap, Size’s stylish mover will start a pronounced favourite after drawing gate six.

The four-year-old failed to make an impression in either of the first two legs of the four-year-old series, but sandwiched in between was a classy come from behind win at 1,400m.

Now Western Express returns to what looks his best trip for now and jumps from a gate that gives Moreira more options than he has had previously.